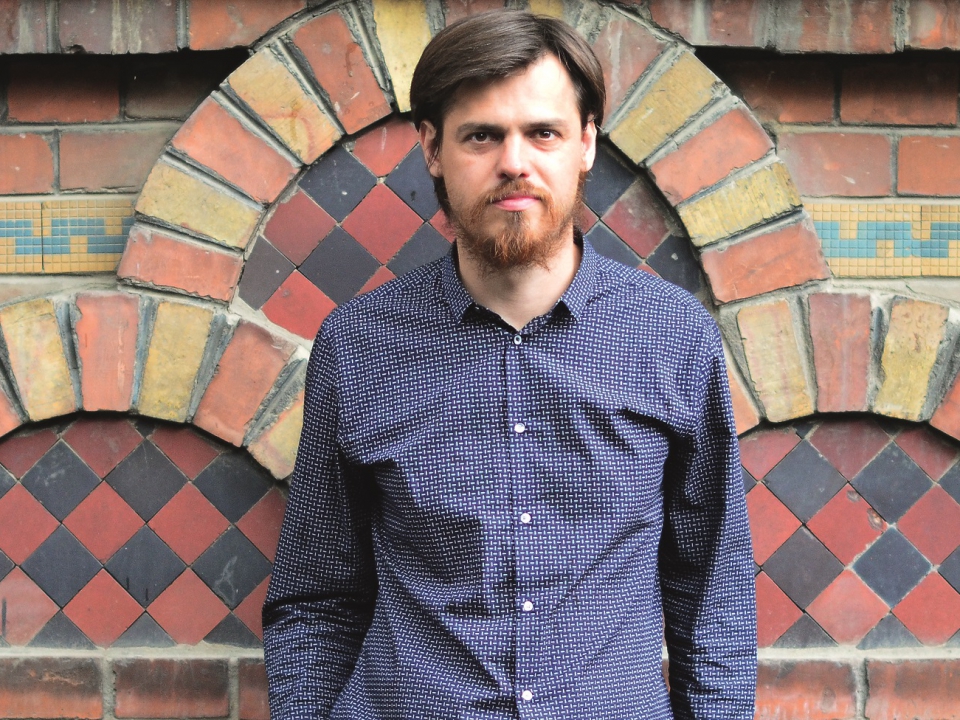 Copywriter since 2001 at Ogilvy & Mather.

Co-founder VRunners.com, a game based learning platform, since 2015.

[WORKSHOP] Am I a branding or an advertising guy?

When a lot of gifted people are leaving the industry. When festivals are struggling to stay relevant in the actual business context. When work-life balance is just another way of staying in the paradigm. When brand purpose and brand activism become the norm. Who and where are we? We, the creative bricks of the wall described above. We have to go to therapy. Our own personal brand therapy. Each personal story is a hybrid solution impossible to be applied to the rest of us. Before burn-out and “left job”, let’s think inside our box!