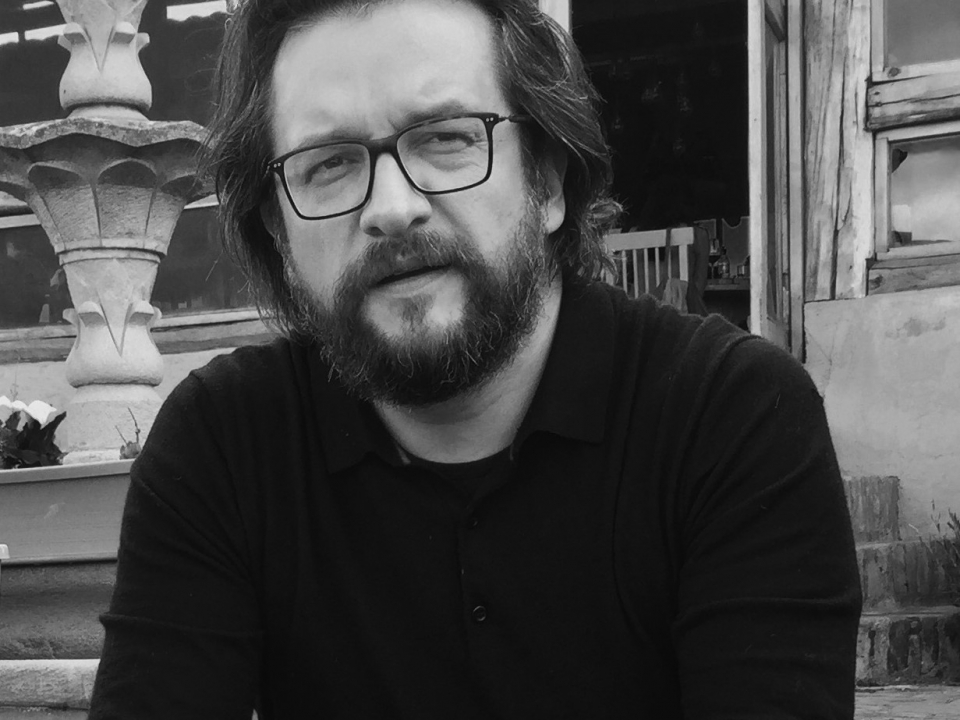 Andres could truly be called a global creative. Leading creatively Mastercard in the CEE region for the last 5 years at MCCANN Bucharest, Andres Vergara, has seen the brand grow into a key planner in the market by creatively partnering with more than 20 different McCann offices in the region. His career has developed for the last 19 years in various award winning agencies around the world with more than 15 countries lived in. This is his sixth year in McCann Bucharest. He’s currently finishing his EMBA at the Berlin School of Creative Leadership in 2020.

Andres has won dozens of other awards in his career history, including: One Show, Eurobest, New York Festival, EPICA, Dubai Lynx, among many others.

Since 2013 Andres lives in Bucharest as International Executive Creative Director at McCann Bucharest, working on all the agency’s international clients like Mastercard, Coca-Cola, Julius Meinl and Beko.

Rose and Andres will discuss collaboration, distribution and access, three powerful concepts that have the power to impact today. Welcome to the new era of inclusiveness. They will share insights, brand examples and creative starters with us, all to be better prepared for the next meaningful step.