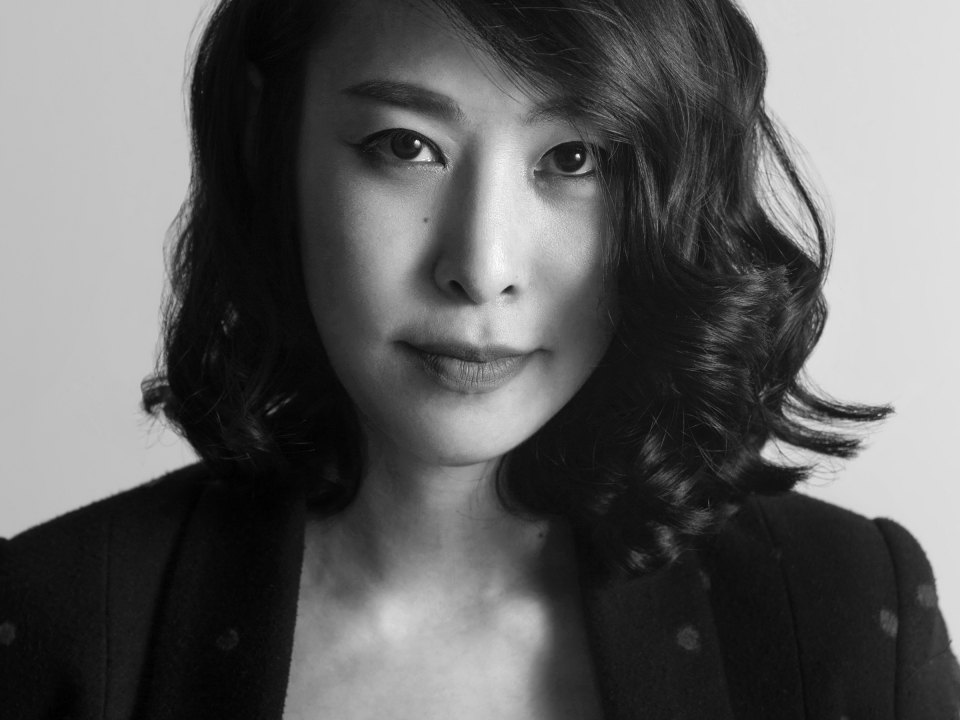 Damisa Ongsiriwattana founded SOUR Bangkok, the first independent agency in Thailand to penetrate the women’s market. She is a veteran creative with over ten years in the industry. Her works successfully involve women’s brands and entertainment for women such as ‘Mother of Kitchen’ a campaign for Thai chilli sauce that achieved a talk-of-the-town phenomenon and ‘Girl From Nowhere’ a Netfilx Original Thai Series garnering awards from national to international acclaim and now producing Season 2 with more than 25 languages. On the third year, Sour Bangkok has been awarded in Campaign Southeast Asia Boutique Agency of the Year for 3 consecutive years (2018-2020).

With her participation as a jury in Glass Awards that honored gender equality in Spike Asia 2019, Cannes Lions International Awards 2018 and 2014 and top national awards as a Head of Film Jury in Bangkok Art Directors' Association Awards (2018), Head of Design Jury in Thailand Adman Awards (2018) has added a new and more in-depth women perspective in branding communications. Presently, Damisa takes her role to work effortlessly in building local brands in becoming major players in the worldwide stage.