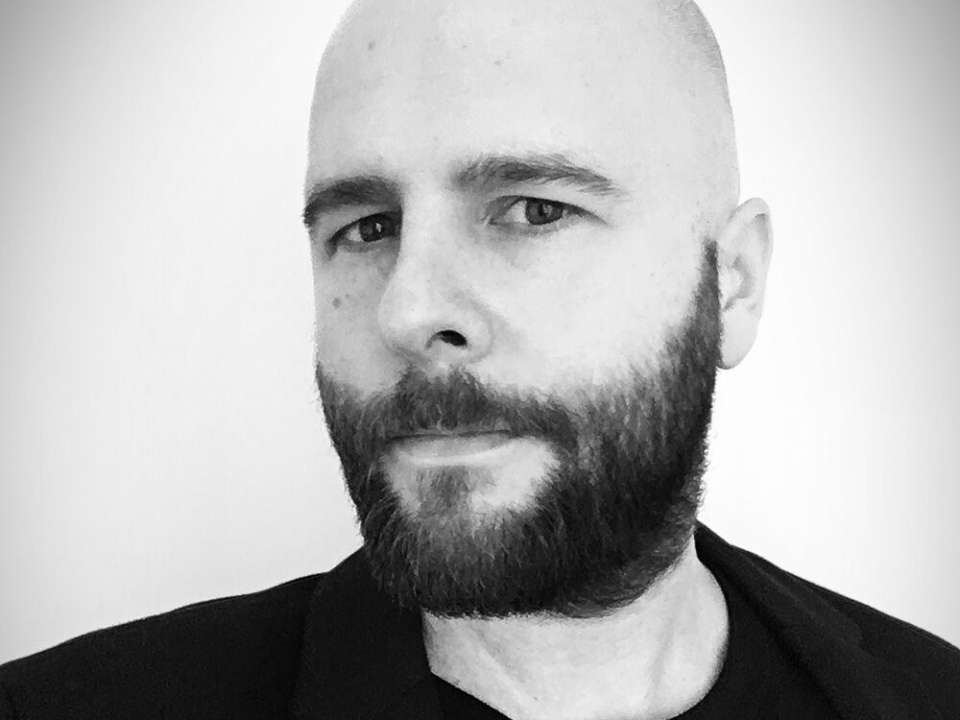 Born and raised in Germany, he got very early influenced through his father who was a professional photographer and designer. Coming from film directing and script writing, he produced  early film work in Germany, Australia and Czech Republic. For the last years he was working for several global networks such as Y&R (VML Group), Kindred Group / Publicis, OLIVER as well as McCann, mostly for ATL campaigns with a deep focus on Concept Design, Art Direction, Film Directing and Creative Leadership. His passion for Cinematic art and design got him awarded, named and published several times in Lürzer's Archive "200 Best Digital artists worldwide”, ADC, ADWEEK, Little Black Book etc.

Currently he is based in Prague, where he is working as Head of Craft, Art Mentor & Guide for McCann, always on the hunt for new visual trends, disruptive ideas and stunning visual executions that let your jaw drop.

“I love what I do, and I do what I can to keep building these fantastic worlds.”