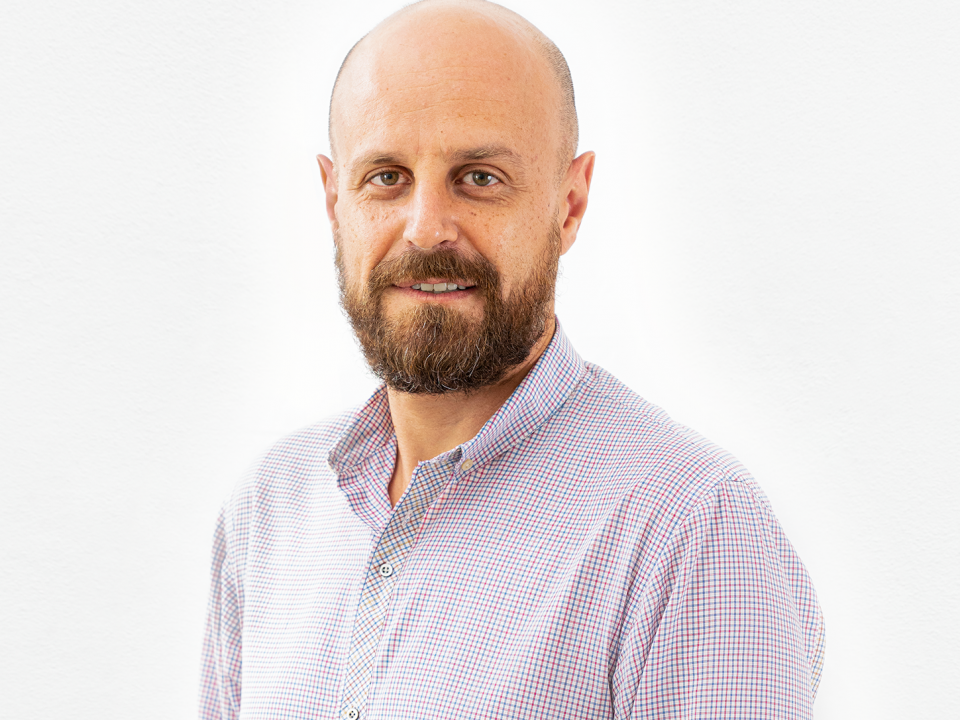 Over his 20 years of career, Luissandro Del Gobbo has worked for some of the most renowned and iconic brands in the world, operating in 4 different countries around Europe and America.

His career took the international twist at the beginning of 2005, after two Italian experiences at JWT and at BBDO Milano, when he moved to France to join JWT Paris as a senior copywriter.

Here, he created campaigns for brands of the Unilever, Pfizer and Reckitt Benckiser portfolios.

His journey continued at Grey Paris, where he operated on brands of the Procter & Gamble portfolio, from Pringles chips to the most exclusive perfumes. It's in these years that he received his first Cannes Gold Lion award.

In 2012 he sailed across the Atlantic Ocean to move to Chicago and joined Energy BBDO as its Vice President Creative Director on various Brands of the Wrigley’s portfolio.

Later, after a short experience as a freelancer for Barton F Graf, he started working for Ogilvy Chicago, where he remained 6 years as the agency’s Partner Group Creative Director. At Ogilvy he focused on brands of the Unilever and SC Johnson portfolios and created, among others, the most successful campaign in history for the brand Dove, winning a Grand Prix and many more Cannes Lions for the shoe care brand KIWI.

In 2019 he moved back to Europe to join Publicis as the Global Executive Director on Heineken International.

Recently, he started a new chapter of his career at Havas as the agency’s Chief Creative Officer.

More than 100 is the total number of awards that Luissandro Del Gobbo has collected around all the world’s major advertising festivals. To mention some, 24 Cannes Lions including a Grand Prix for Copywriting, a Grand Clio, a Yellow Pencil at the D&AD and 5 golds at the One Show. He ranked 9th globally in The Drum’s Big Won Ranking 2017 and 5th among the world’s top creative directors in the Top Ranking People of Cannes 2018.