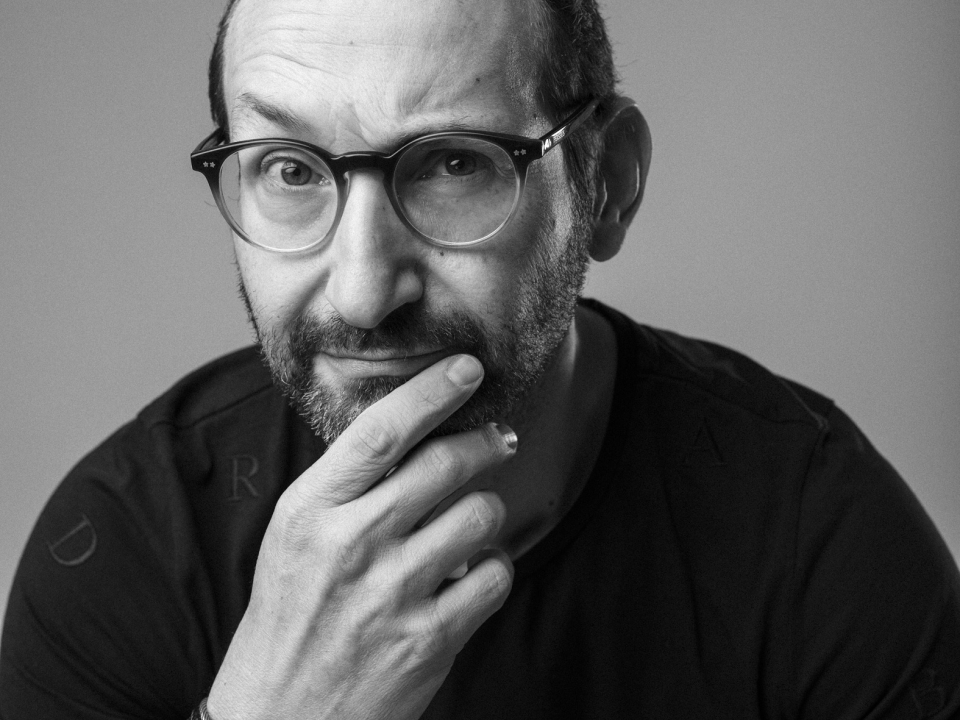 Founded the leading digital advertising agency Project House İstanbul in 1999 with his partners. Throughout the years agency became the fastest growing agency in the EMEA region, won 82 global and local awards and lead the digital advertising revolution in its region. Partnered his agency with Havas group in 2011 and after joining the group in 2011 and 2012, selected as the agency of the year in Europe. In 2018 sold the agency to Havas and with his partner lead the integration of all creative agencies in Turkey and formed the new Havas Creative Group in Turkey. In 2020-2021, Havas Istanbul awarded at NY Festival, Clio Awards, London International Awards, Golden Drum, Eurobest and Cannes Lions. Became the most awarded agency in Turkey, in its region and listed as the 4th creative agency in Havas network globally.

He holds a PhD on Communication and currently a lecturer at Communication Faculty at Bilgi University of Istanbul. Married and father of a teenage mermaid.