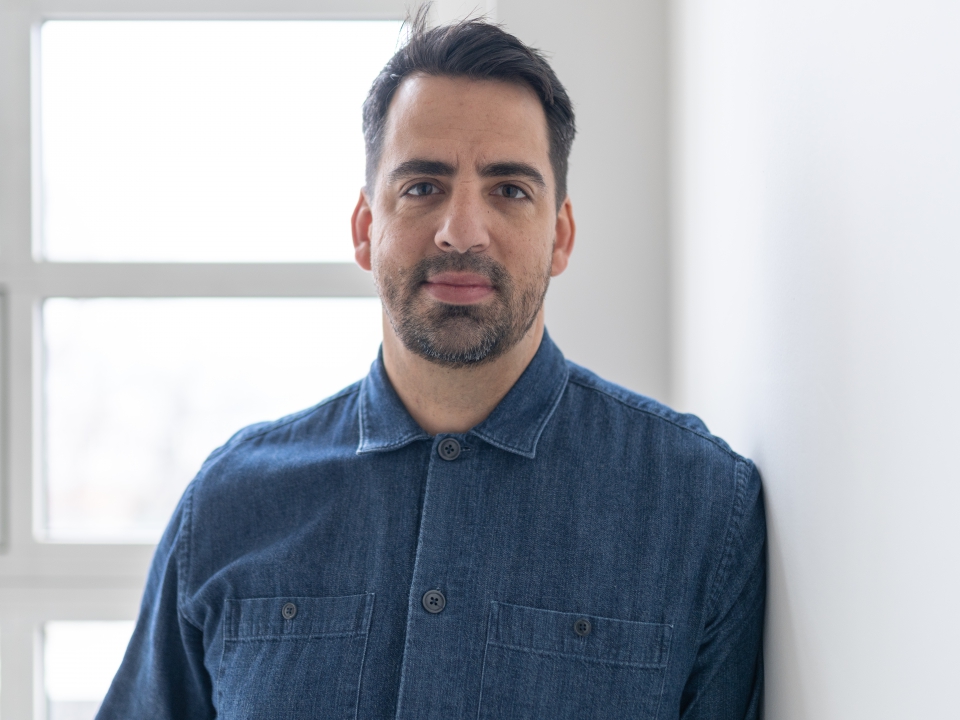 Leonard Savage has been a creative leader in advertising for over 15 years. He began his career as a designer and art director in Boston working on financial, banking and smaller technology clients, before moving to New York to begin working on large, blue chip brands such as IBM, Dupont, Intel and Mercedes-Benz.

He moved to global leadership as a founding Creative Director of Leagas Delaney Prague, working as the worldwide creative lead for Skoda Auto. He returned to New York after 6 years in Europe to become an Executive Creative Director within both Grey NY and Grey London. Since 2014 he has lead a global group of diverse clients from P&G, BP, NFL, Marriott international, Nokia and British Petroleum.

Most recently, he initiated and partnered with Gillette on the Handle With Care project, which resulted in the creation of the Gillette Treo, which won 7 lions and was recently awarded invention of the year by Time Magazine.

Leo is currently leading a team in the Czech Republic as Chief Creative Officer at McCann Prague, and he still tries to make time to design. Tries being the operative word.