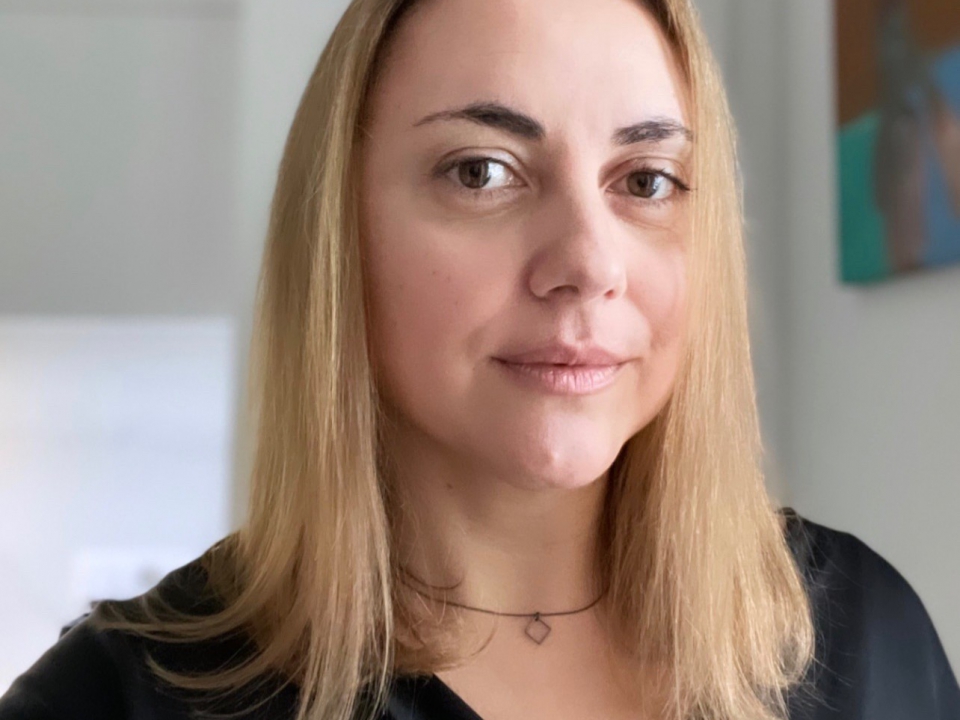 Tatiana is a Сreative Director at TBWA/Ukraine. She is a former Creative Director of Leo Burnett Ukraine that has been awarded Agency of the Year for 5 years in the row. Along her 20 years of industry experience she has worked with leading international and local companies and brands.

It was a big honour for her to be a board member of Art Directors Club Ukraine and to participate as jury member at such respected festivals as Art Directors Club Europe Awards, Golden Drum Awards, Moscow International Advertising Festival, Kyiv International Advertising Festival etc. Tatiana is also the author of mini TV series, of amazing ironic novel and co-author of cute children.