Creative Director and Member of the Board, PKP BBDO, Austria 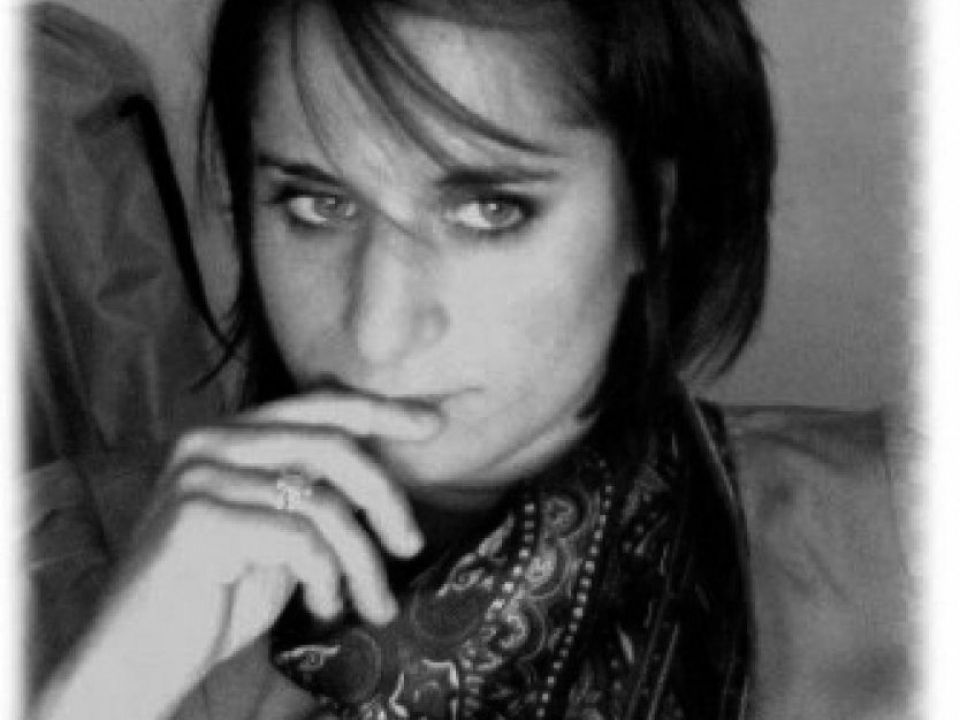 Born in Vienna, Rita-Maria started her career as a copywriter at Palla, Koblinger & Partner in 1999. While running her studies of communications and politics, she switched to fcbi and later to DRAFTFCB, where she chartered as Group Head.

After completing her university degrees, Rita joined Wunderman Frankfurt for four years as Creative Supervisor. From 2015 till 2017 she took up the baton of the Executive Creative Management for defacto BE/ONE at Munich and Erlangen. In April 2017 Rita returned to her first advertising agency, now called PKP BBDO. There she is responsible for the creative and development as Creative Director & Member of the Board.