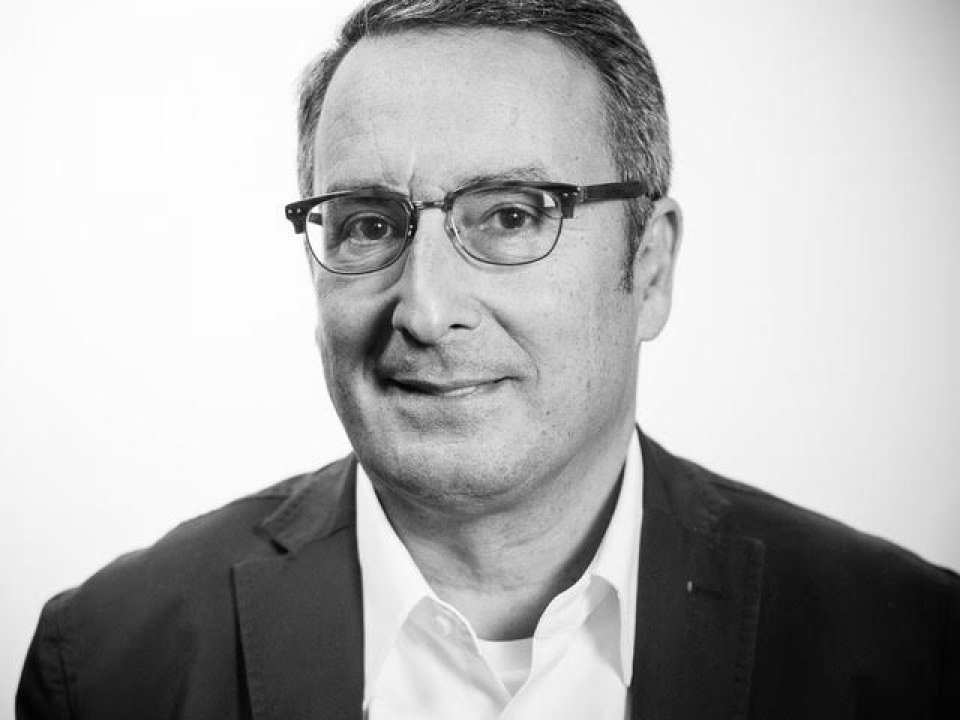 Though he came from the northern part of Europe, he was a very warm and witty person and when you got to know him a little better, you could see his unique and stubborn advertising work had the same character. We tried many times to get him to Golden Drum without success. When he finally came as the President of the Jury in 2007, he was severe boss and judge, as he believed that the winners from Golden Drum should have the possibility to win at any other international advertising festival. Ami was an excellent speaker and was also member of The Cup jury in the years 2007 and 2008.

Ami led one of the most creative and successful agencies in the Nordic countries. The agency was founded in the middle of recession in 1991 and it quickly grew to be one of the biggest in Finland with several household brands as clients.

Hasan & partners is known for their ability to successfully launch brands and businesses that enter Finland. IKEA, Gigantti (El-Giganten/Dixon’s), Arla, Kotijäätelö (Hemglass) among others. After launching the Swedish interior chain in 1996 hasan & partners has worked with IKEA in several European countries.

Hasan & partners has won numerous awards in most major international advertising shows like Cannes, Clio, Golden Drum, Eurobest, Epica, Cresta etc. The agency has also won more effectiveness awards than any other Finnish agency both in Finland and internationally, amongst them the Grand AME (Advertising & Marketing Effectiveness) in New York.

Ami Hasan originally studied architecture but later switched to advertising and he was one of the few multitalented advertising people who have successfully worked as an Art Director, copywriter, account director, Creative Director, managing director and chairman. During his entrepreneurial career of about 20 years he has started two creative agencies and later sold them to big multinational advertising companies.

The Finnish Art Director’s Club granted him their Platinium Award 1997.