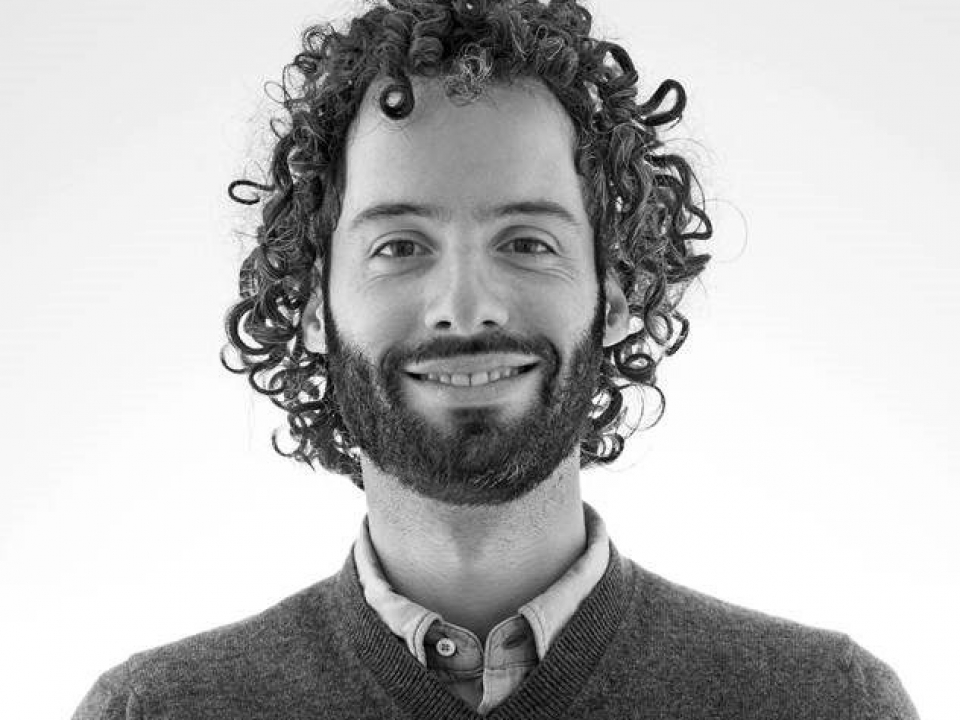 Jamie is a silent Golden Drum Ambassador. In the 25 years of the Golden Drum Festival, his name pops up many times, not only as a jury president or speaker but also as a festival supporter and friend with numerous suggestions for topics that are relevant to the industry and should be presented to the festival’s audience.

For many years, including before accepting the position of CCO of Y&R Europe, Jamie has selflessly and objectively been enriching the festival by extending us a helping hand and opening doors for us to many industry leaders, networks and clients.

Becoming a member of Hall of Fame, Jaime was feeling grateful: “When the Golden Drum first told me about the Hall of Fame I was very surprised, and I’m deeply humbled to be included amongst such extraordinary people, who have helped shape and define advertising not only in Central Eastern Europe but made a mark in our industry globally, it’s a great honour for me.”