Jason Romeyko is an ÜberCreative curator of stories who just wants to make great stuff happen. 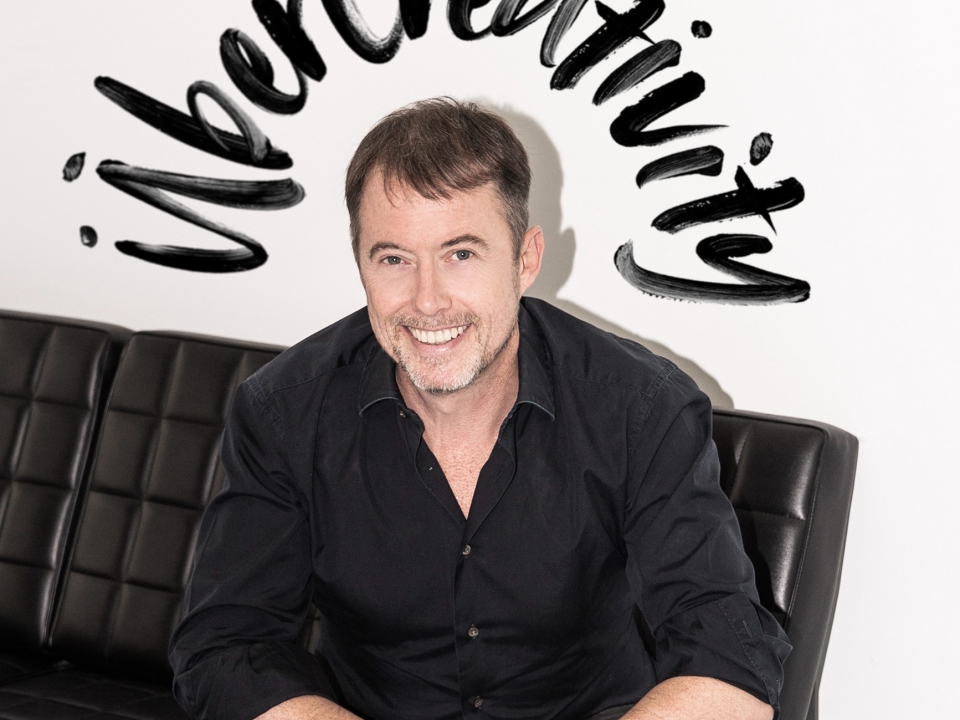 Jason Romeyko is a curator of stories across multiple platforms. Forged as a writer at Saatchi & Saatchi in 1993, he spent 23 years bouncing around the world before joining the Serviceplan Group in 2016 as Worldwide Executive Creative Director.

From Grand Prix through to Bronze, he has been distinguished with over 500+ awards from Cannes Lions, Eurobest, Golden Drum, Epica, Clio, LIA, ADCE, ADC, CCA, ADCI, and many other shows around the world- including MTV Music Awards’ “Video Of The Year” for Katy Perry’s “Firework”.

His favourite projects include “The HIV+ Magazine”, “Sea Hero Quest” and the audacious rebranding concept of BMW’s luxury range into Bayerische Motoren Werke.

A “Screenager” to the core, together with his partner Alex Schill, he purposes the output of all 34 offices behind “ÜberCreativity” driving Serviceplan closer to its goal to be the world’s number 1 independent agency group.

“I just want to make great stuff happen. And that doesn’t come from talent, you have to work smarter than everyone else”.

Jason is pure energy, speaks 7 languages fluently and has a cat named Bauer.