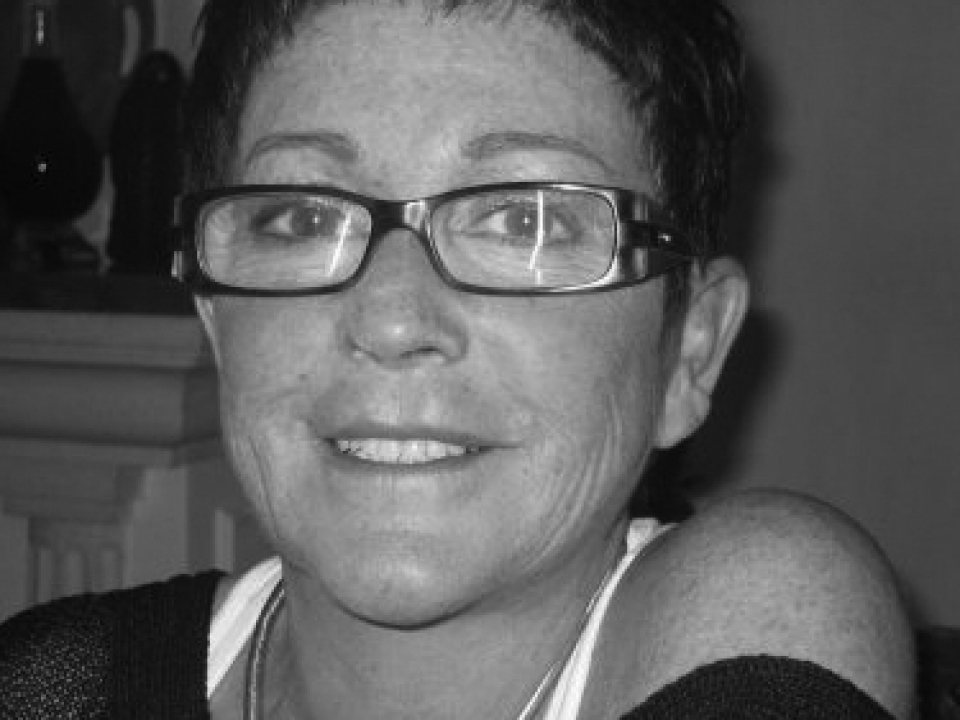 She started her career as an account manager at Hungexpo, the state-owned advertising agency in Hungary, after she graduated from university. In 1988, she founded Spot Advertising Agency with two of her colleagues, and became its creative director. The agency was successful from the start, serving high-profile clients such as Pepsi and IBM. In 1998, Spot was integrated into Lowe GGK Budapest. Nemes began working with Lintas, which had a fusion with GGK, in 2000. She worked for the new agency until 2002. From 2004 until her death, she was the creative director at Well Advertising.

Those who knew her praised Nemes for her industry knowledge and professionalism, which is evident from her leadership roles and much recognition. She was the chairman of the hanging committee of the Golden Drum Advertising Festival in Portorož, Slovenia. Several times she was member of the jury of Cresta NY. She won many Hungarian advertising awards, including Golden Razor awards at The Golden Razor Festival and the Golden Effie. Nemes cofounded the ADCH Art Directors Club Hungary, which aims to increase and support the advertising profession in Hungary. She was also involved in arts education at the University of Economics and at the University of Applied Arts.

The Association of the Communication Agencies in Hungary (MAKSZ) named a scholarship for young creative talent in her honour: the Nemes Juli Studentship. Under her direction, Leo Burnett MENA reached and maintained creative market dominance, setting the standards and step changing in 35 years of close collaboration with multi-national clients, the marketing and creative expectation of both Clients and Advertising Agencies in the Arab World.