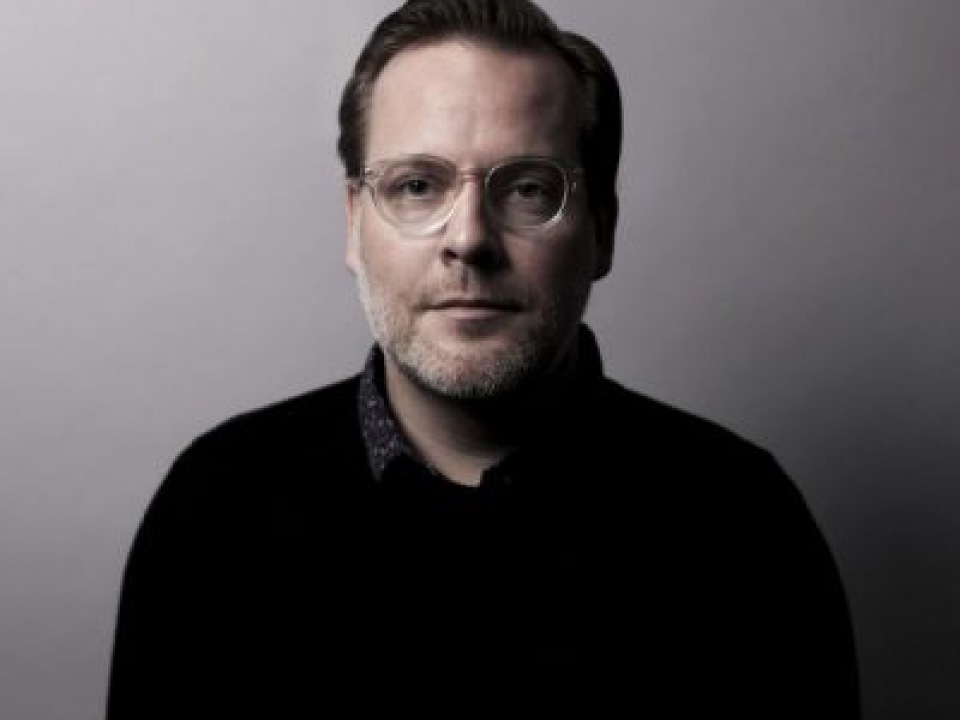 “I feel privileged and giddy about coming to Ljubljana this October. Hopefully there will be work where technology and creativity come together to form something new.”

Antero is a Founding Partner and Creative Director of Helsinki-based creative agency 358. During the late nineties, he became interested in advertising and design after working for a local creative agency in Helsinki. After four years as a creative for 180 Amsterdam, working with brands like adidas, Amstel and MTV, Antero moved to Los Angeles to work for 180 LA. By the spring of 2008, he had to sell his convertible since he had decided to move back to Helsinki to start 358, a creative agency named after Finland’s telephone country code.

Today, a company of 32 people, 358 designs branding, visual identities, advertising and service design for its Nordic and German clients. To make things more complicated, Antero is also the current Chairman of the Board at Grafia – Association of Visual Communication Designers in Finland.