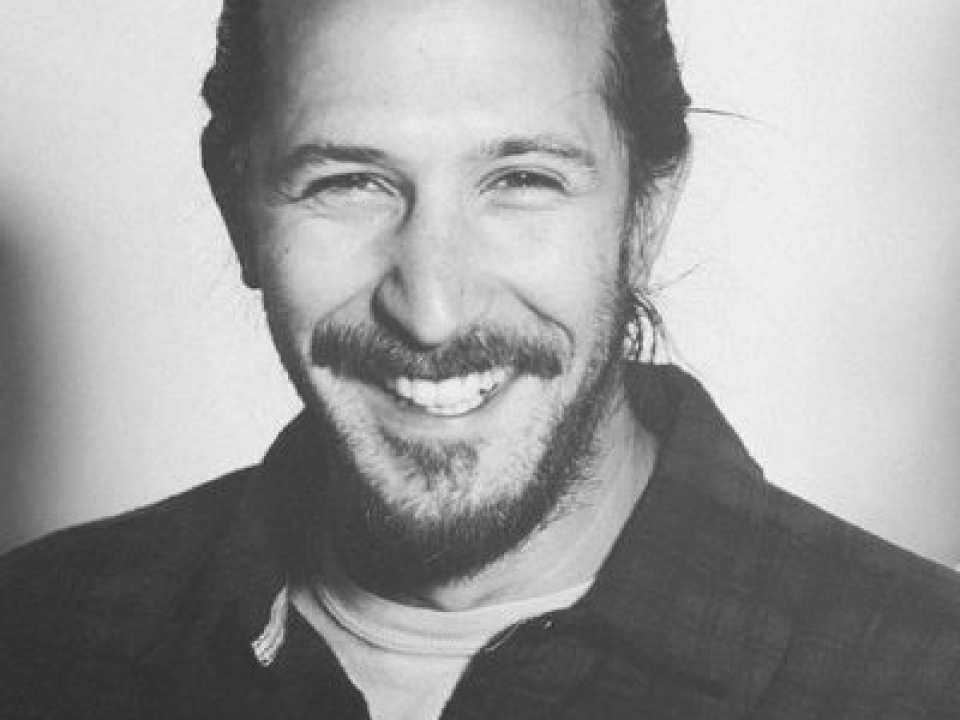 “Two years ago I was lucky to hold a lecture at the Golden Drum, which also meant access to the exhibition. I remember seeing really cool stuff during a quick stroll through the panels. This year is different. My focus will be 100 % on the entries, not my keynote. And that’s awesome. Cause that’s what it’s all about: work. I’m honored to be part of this jury and looking forward to the ideas blown by the New European winds.”

Ricardo Wolff started his copywriting career at DDB Berlin after graduating from Miami Ad School in 2006. Within the following years he worked for local and international clients such as Ikea and Volkswagen, helping DDB reach the top of the German creative ranking in 2009. The following year he joined AlmapBBDO in Brazil to form the agency’s first hybrid team, developing fully integrated campaigns for HP, Volkswagen, Audi, Getty Images and Billboard. In 2013 Ricardo moved to BBDO Berlin as a Creative Director on the Daimler Smart brand, and more recently has returned to DDB Berlin to lead the Volkswagen International account, also as Creative Director.

Ricardo’s work has been recognized over 100 times by major industry festivals like the Cannes Lions, One Show, D&AD, Clio, and ADC. He was also nominated the world’s 13th best copywriter by the Big Won Report.