Can creatives really change the world? 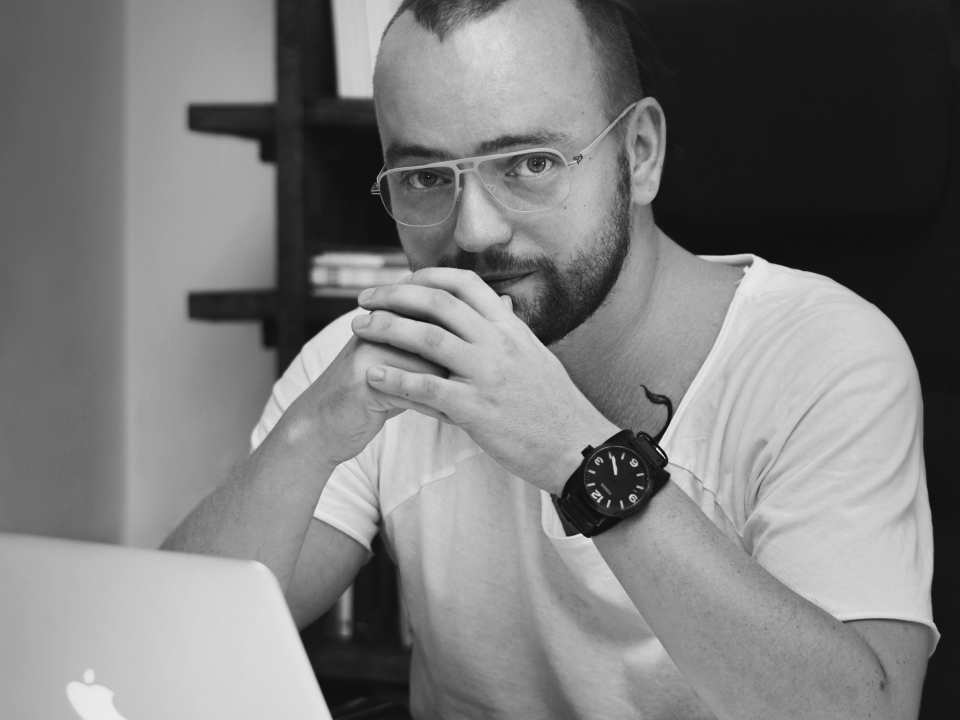 There are certain questions that keep popping out in discussions about brand activism that I use to hear more often in recent days.

Aren’t we all too delusional and naive when we say our creativity can bring real change in the society?

Does all this cause marketing have any sense at all?

In short: can creatives really change the world?

My answer is firm. Yes.

People who ask these questions often focus on the immediate and countable results of socially involved campaigns. They expect the change to arrive right here, right now. When they see no observable result, they question the whole sense of brand activism.

But what they miss in the equation is, perhaps, the most important factor of the brand activism: its long-term impact on the mass culture.

Let’s recall the definition of the mass culture - it is „the set of ideas and values that develop from a common exposure to the same media, news sources, music, art, and obviously ever-present advertisement.

And when I say “the mass culture” I also mean “the set of ideas and values” of people in our own world of marketing and advertising.

Let me also tell you a short story from our Polish market.

I remember visiting Cannes Lions festival back in 2014 and watching the Grand Prix in outdoor category. It was a campaign from Australia’s ANZ bank that transformed Sydney’s ATMs into so called GAYTMs. (Please google if you don’t know it). My Polish friends and myself - we all felt both wonder and sadness. We loved the idea but sadly, we regretted that the Polish society and the Polish clients are not ready for such bold projects. We did not believe that there would be a single brand ready to support the LGBT cause in our country for many years to come.

Four years later our colleagues from 180heartbeats + YOUNG v MATT and clients from Ben & Jerry’s run the first ever Polish campaign supporting LGBT people called „Unbreakable Rainbow” (google it).  Obviously, there were sceptics who claimed that it doesn’t change a thing in the situation of the LGBT people in our country.

What the sceptics missed is, again, the big picture. This campaign paved the way for other brands. Now, in 2019, one of the biggest banks in Poland - BNP Paribas encouraged by VMLY&R - introduces rainbow stickers on its branches’ door while talking about the importance of diversity. There are many other Polish marketers who now explore ways to support LGBT community. All of this was simply unthinkable not so long ago.

I strongly believe that each campaign that raises an important social topic or supports an important cause is another voice in a larger orchestra that may finally bring the change. The first voice may be not the loudest - but it will certainly encourage others.

One may finally ask: but why? Do brands have any interest in changing the world? Such question deserves its own answer. For now, do not let anyone tell you that your socially involved campaign does not change a fuc*ing thing. Because it does.

*** (Please google all the above-mentioned Cannes Lions 2019 Grand Prix winners if you haven’t known them by now).

BACK TO MY VIEW ON CREATIVITY 4 CHANGE