WARC once again recognizes Golden Drum among the best regional award shows in the world! 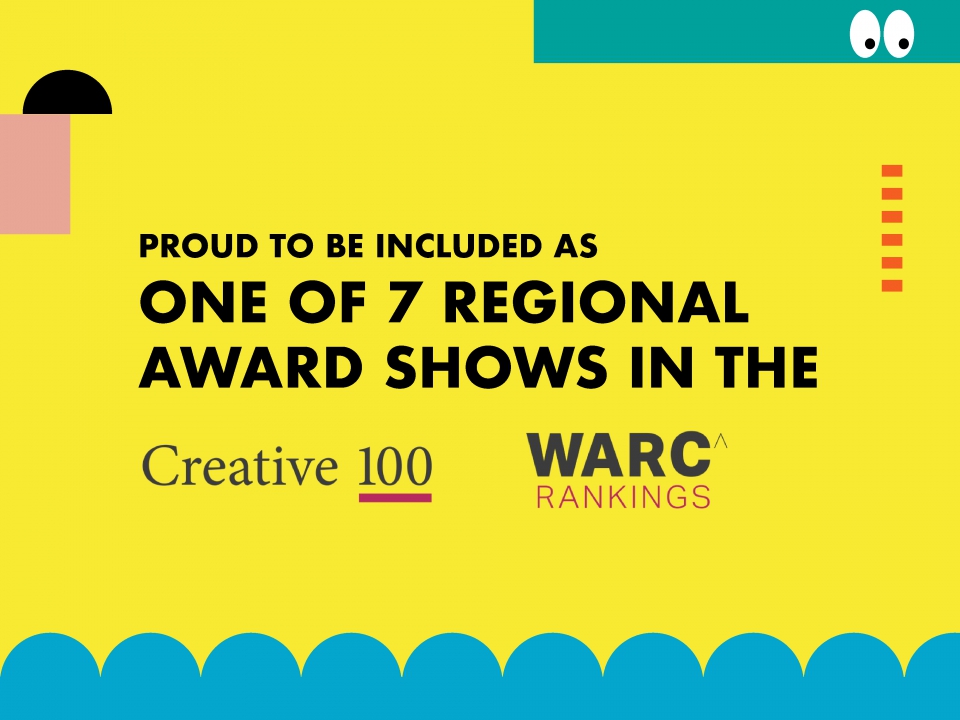 We are proud to announce that WARC Rankings, the ultimate independent benchmark for marketing, has once again recognized Golden Drum as one of the top creative festivals in the world.

The festival was included among the 7 best regional festivals in the world in the 2022 WARC Creative 100 ranking, which tracks creative award shows around the world and acts as a benchmark for creative excellence.

“WARC is pleased to include the 2021 results of the Golden Drum Festival of Creativity in the 2022 WARC Creative 100 ranking, covering the Eastern European region. The WARC Creative 100 is an annual independent ranking of the world’s most awarded campaigns and companies for creative excellence, and is produced by combining the results of the industry’s most important global and regional creative award shows, as determined by the WARC Rankings Advisory Board and an annual worldwide industry survey” said David Tiltman, VP Content at WARC.