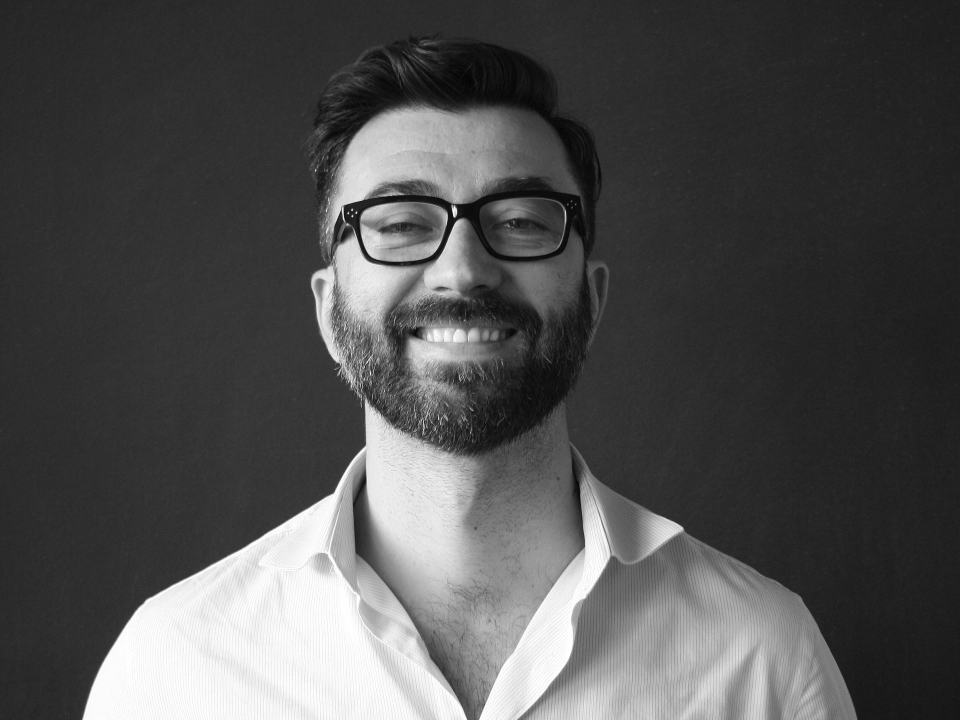 Davide is currently working as Global Executive Creative Director at Publicis Milan, working on brands such as Coca Cola, Nescafé and GSK. Before that he was Group Executive Creative Director at Leo Burnett on the global FCA account for the brands Fiat, Chrysler, Jeep and Dodge, both in Turin and Detroit. His work has been awarded at major international festivals including Cannes, D&AD, Clio, NY Festival, The One Show, Andy’s, LIA, Golden Drum and Eurobest. He has served as a juror in many festivals including two editions of the Cannes Lions, D&AD, Eurobest and ADCE. Former VP of the Italian Art Directors Club, he is currently board member of UNA (the Association of Italian communication agencies). He is the creator and co-founder of IF!, Italy’s most important festival of creativity.