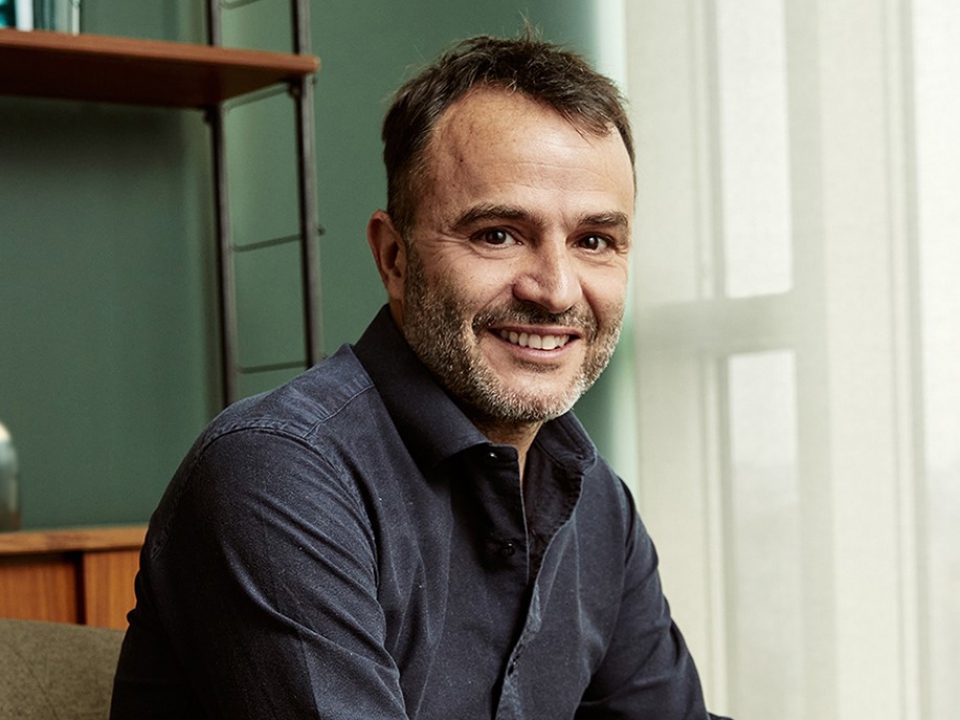 Born in Milan in 1973, Emanuele Nenna has been working in communication since 1995. Starting out as copywriter, he rose to CEO and partner in several international agencies (Nurun, Tribal DDB, Rapp Collins), before setting up Now Available with two partners in 2008. It was Italy’s first agency of neutral advertising, and in 2014 became The Big Now, with offices in Milan, Rome and in Accra.

In 2018 The Big Now joined the Dentsu Aegis Group, and at the beginning of 2020 the agency became part of the Dentsu McGarry Bowen network. Member of the Dentsu Italy EXEC Committee, he leads the group of Dentsu creative brands in Italy.

He is currently president of UNA – Aziende della Comunicazione Unite, the association representing at national and international level the communication industry, counting with more than 200 associates.

He is also co-founder of the annual IF! Italians Festival, the international advertising event devoted entirely to creativity, conceived and promoted in 2014 with ADCI - Art Directors Club Italiano, in partnership with Google.