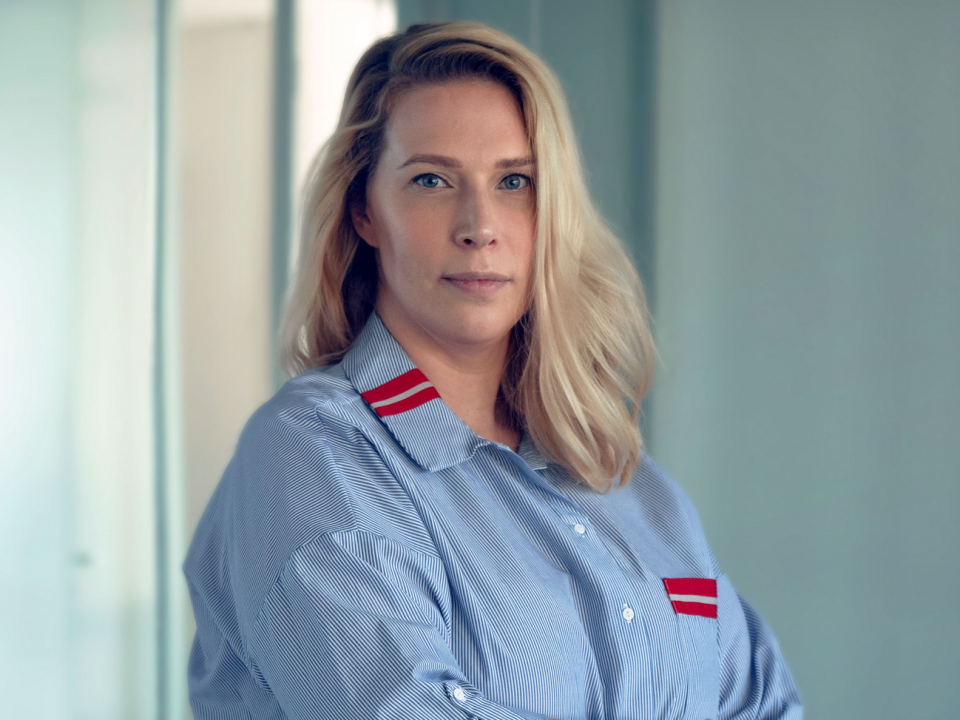 Karolina began her career in advertising by accident, which soon proved to be a happy one. During her 12-year career, she helped Ogilvy, then Y&R, and recently, DDB all become the most creative agencies in the country for several years in a row. She joined DDB in 2017 where she is responsible for the creative output of the country’s two biggest businesses, Deutsche Telekom and McDonald’s. With her leadership, the DDB team has won accolades from Cannes Lions, New York Festivals and London International in the last 3 years, along with a cool first for the country: the cover of Adweek for a piece for McDonald’s Hungary.

Her work has been awarded in multiple years at Cannes Lions, The One Show, London International Awards, Eurobest, Art Director’s Club Global, New York Festivals, Epica, The Webbys and several Grand Prix’s at Golden. She has been honoured to judge both Cannes Lions and Dubai Lynx twice, Clio, London International, ADC Global and Golden Drum. In 2019, she was the winner of the bursary competition for the Berlin School of Creative Leadership’s Cannes Creative Leadership Programme.

[TALK] Your disadvantage is your advantage

How does the future look in terms of resources for agencies and for clients? This talk is about how to turn your limits into opportunities, especially in this region, with actionable tips both for agencies and clients, by looking at resource in a radically new way.