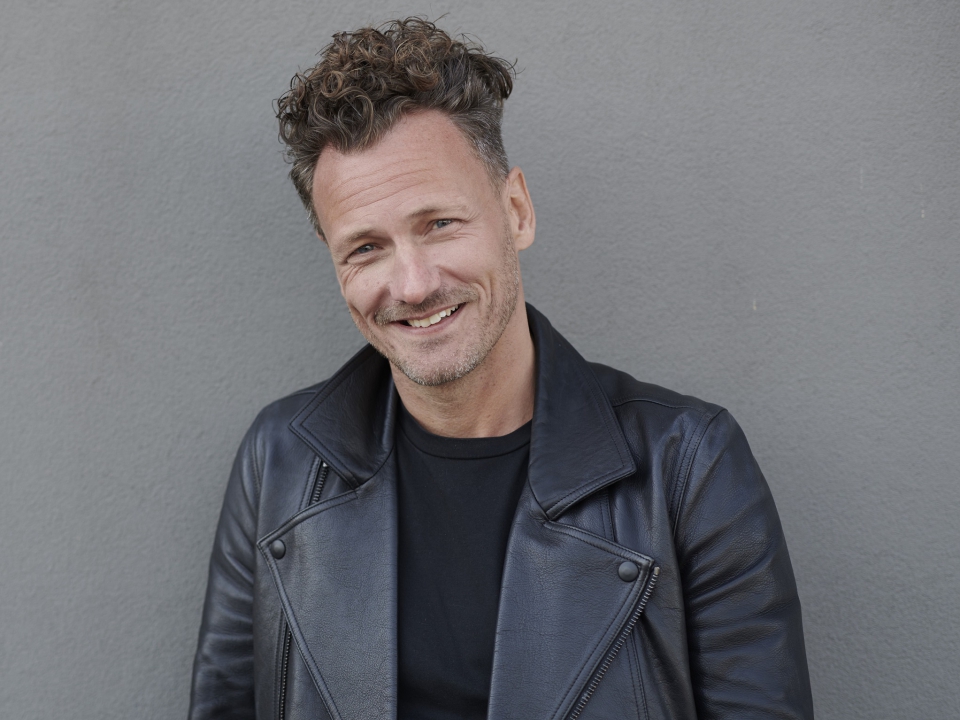 Thomas Kolster is a marketing activist on a mission to make business put people and planet first. As a seasoned branding and sustainability professional of more than 18 years’ standing, he’s advised Fortune 500 companies, small start-ups, governments, agencies, and non-profits. He’s the founder of the global Goodvertising movement that’s inspired a shift for the better in advertising. He’s also the author of two books: ‘Goodvertising’ (Thames & Hudson 2012) and ‘The Hero Trap’ (2020).

He’s an internationally recognised keynote speaker who’s appeared in more than 70 countries at events like TEDx, SXSW, D&AD & Sustainable Brands; and is a columnist for the Guardian, Adweek, The Drum and several other publications, as well as regularly judging at international award shows such as Cannes Lions and D&AD. As a passionate entrepreneur and change agent he’s launched several impact platforms like Cph:Change and Wheregoodgrows. Thomas’ belief is simple: Change begins with you!

[TALK] Purpose is failing, how great brands win by putting people in charge

Most companies today are firmly on the social and environmental issues bandwagon like bees around a honey pot from oceans plastic to diversity. People are increasingly distrustful towards these efforts viewed as cheap marketing stunts meant to wow people into buying more. “Try to fly like a superman, and you will come down like a tin of soup.” Internationally recognised purpose pioneer Thomas Kolster takes a hatchet to his earlier beliefs and warns organisations and leaders to stop putting themselves first when it comes to purpose.