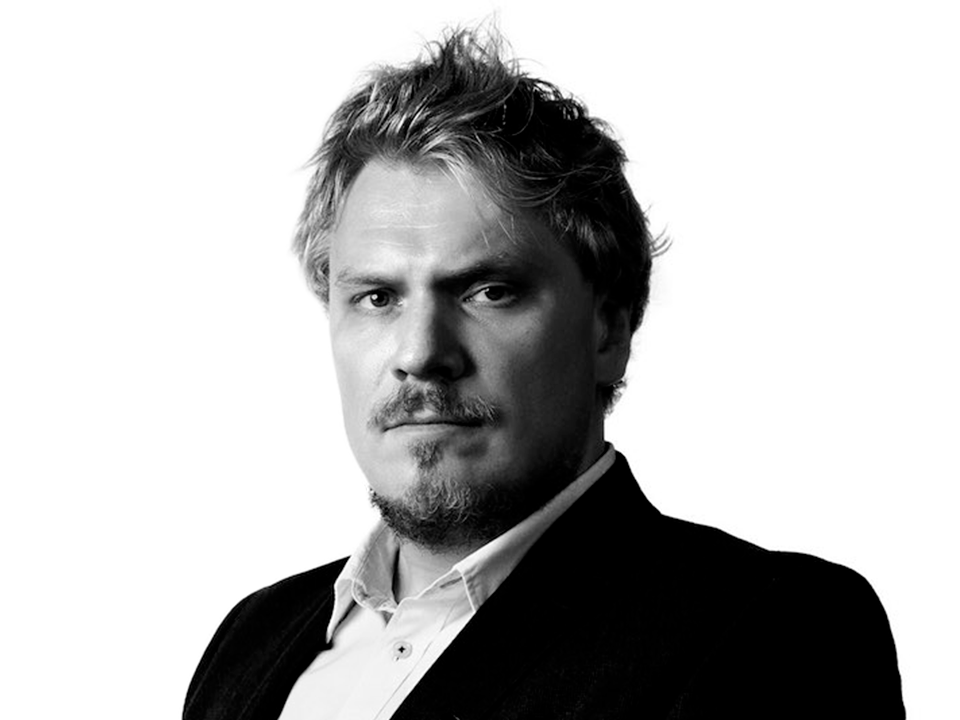 Vlad was born in 1979 in Moscow. He graduated from MSU Philosophy Faculty in 2001 with a degree in religious studies.

He is the leading specialist in the communications market in Russia. Started working with GRAPE in 2002 while managing his own design studio and became an agency partner in 2004. His responsibilities included good design thinking, shaping new company services and promoting interactive mediasphere opportunities for communications between customers and brands.

In 2012 Vlad founded the Hungry Boys creative agency (part of Possible, WPP). The agency specializes in developing and implementing modern communication strategies in the Fourth Industrial Revolution era, as well as introducing new international standards and processes to the Russian market. In 2018 Vlad founded a new era of the space entertainment industry with the orbital display project (http://startrocket.me).

Projects with Vlad as the creative director or idea creator have received hundreds of awards and been acclaimed by global media. International awards include RedDot, Cannes Lions, Awwwards, The FWA, One Show, Webby Awards.

Vlad has an active viewpoint on the Russian advertising market and as speaker participated at more than 100 conferences around the country. He set up Digital Transformation in Russia Conference and Disrupt Marketing Conference. Lecturer at High School of Economics National Research University, Skolkovo University, IKRA School of Creativity Thinking, British Higher School of Art and Design.

In January 2018 Vlad was named an Academician of The Academia of Russian Advertising by Russian Association of Communication Agencies.