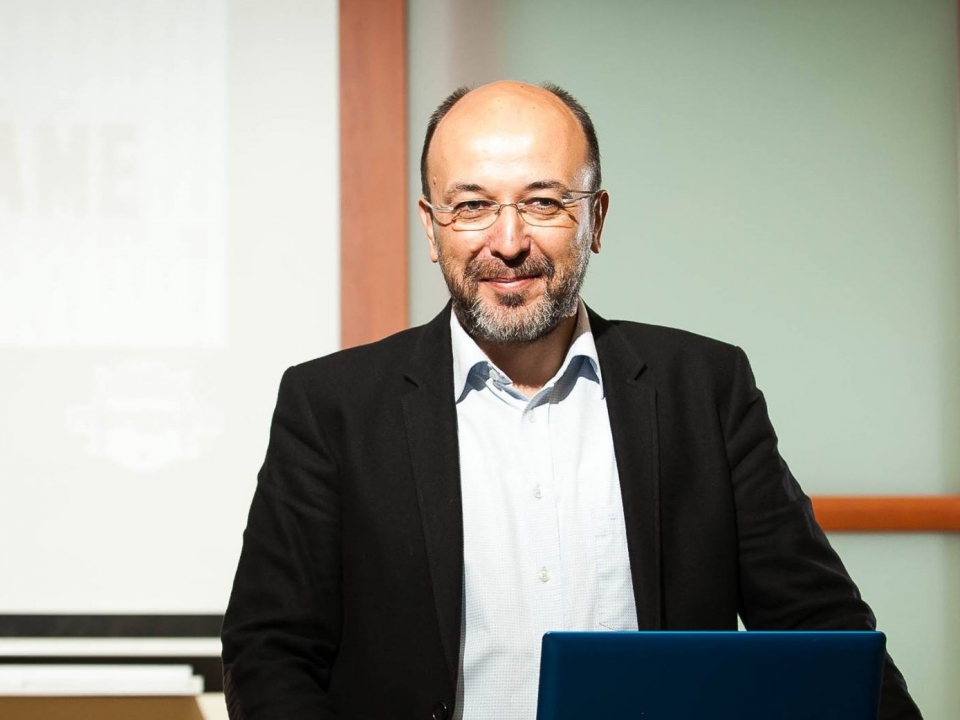 Krešimir is a respected Croatian communication and business consultant specialized in crisis management, strategic communication in politics and social media, successfully managing his own consulting agency – Manjgura, one of the first Croatian public relations agencies founded in 1997. Krešo brings more than 20 years of experience in communication management to each and every campaign. He led public relations and communications for numerous domestic and international investments, successfully worked on many election campaigns in Croatia and the region, advised two Croatian prime ministers and also helped build the reputation of numerous domestic brands.

Krešimir has been involved in public relations since 1991 when, during the Homeland War in Croatia, he was positioned as the Chief of Staff of the Ministry of Information and later Head of Information department of the Ministry of Foreign Affairs of the Republic of Croatia (1995).
In 1998 he was hired by the most influential media house in Croatia – Croatian Radio Television as their first Head of Corporate Communications. In 2003 he was appointed as Communication Advisor to the Prime Minister of Croatia, with the aim of improving Government’s communications. Since 2004 he acts as communication consultant on the market, while in 2008 he re-joins Manjgura to develop it further as one of the leading communication and business consultancies in the region. As of 2018 he was appointed as the special advisor to the Prime minister of Croatia for strategic communications. Since September 2018 he is back on the market as consultant.

He is a member of the Croatian PR Association (HUOJ), Chartered Institute of Public Relations (CIPR) and European and International Association of Political Communicators (EAPC & IAPC).

[WORKSHOP] Public Relations in the Digitalized Future, Pardon the Present

Public Relations as a profession has been established in the world for decades, while regionally we have experienced its bloom only over the past 20 years. Often seen as a less profitable child, today Public Relations is a cool profession that everyone would like to work in. Why is this profession so cool, where is its place in the digitized present and future, and why it might be more influential and creative than ever, will be the questions answered by Krešimir Macan.