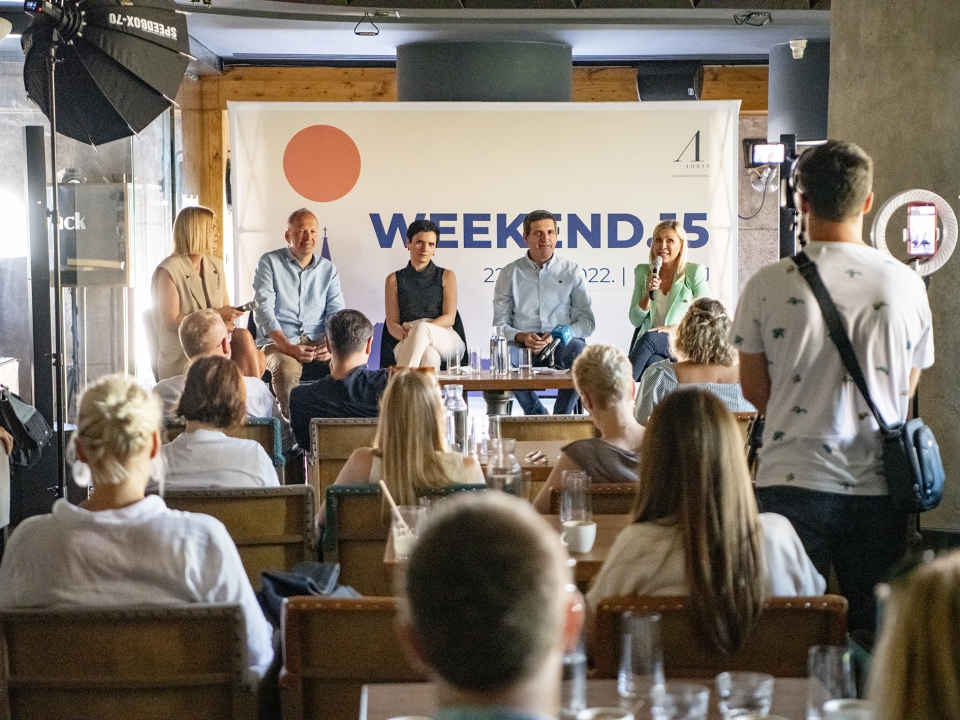 "Golden Drum, as one of the best festivals of creativity in the world, will present on stage many international leaders from the creative industry and beyond. Among the many respected professionals who will join us in Rovinj will be Fabio Seidl, Director of Global Creative Development, Meta, USA, responsible for campaigns worldwide for renowned brands such as Facebook, Instagram, WhatsApp, Messenger, and Quest. Then Jason Romeyko, global executive creative director and managing partner of Serviceplan International, was named independent network of the year at Cannes 2022. We will also be joined by Ghada Wali, founder and creative director of Wali's Studio, Egypt - TED global speaker, and multi-award-winning designer who developed an Arabic font that was chosen as one of the 100 best graphic design works in the world. Wali also made it to the Forbes European list in 2017, becoming the first Egyptian to appear in the Art and Immigrants category. In addition to great speakers, the best creative campaigns, agencies, and individuals behind them will be honored during the Golden Drum Awards Show on September 23. We expect another great edition and a gathering of the crème de la crème of the creative industry, this time in the lovely seaside town of Rovinj", said Mojca Briščik, president of Golden Drum.

For almost three decades, the Golden Drum Festival has stood as one of the most visible crossroads of the creative, marketing, and advertising professional communities in the European advertising space. This year we will continue this tradition at the jubilee 15th Weekend Media Festival, the biggest regional media festival held from September 22 to 25 in Rovinj. The Golden Drum day on September 23rd will be full of inspiration and creativity, rounded with the Awards Show and a crazy party to top it all off.