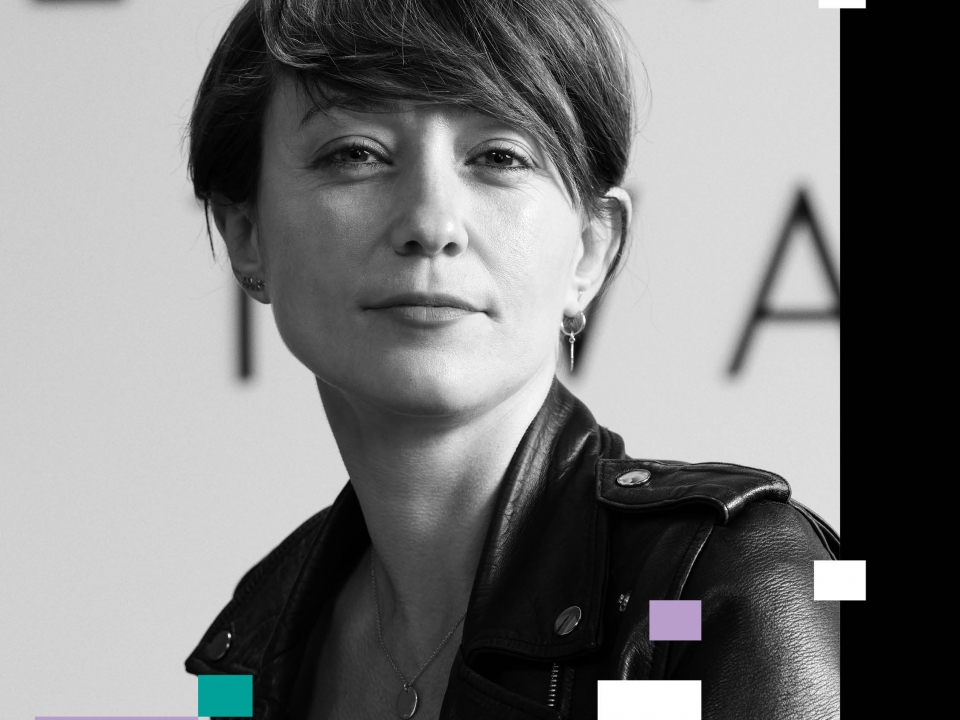 The ONE-CHANNEL section focuses on individual works that are using a single channel of communicating the message to the market. Entries in this section demonstrate the creative use of one-channel communication, its benefits and efficiency.

Eva Santos appointed as the President of One-Channel Drum Jury

Last year Eva has been named the Advertising person of the year in Spain and was included on the 100 Creative Forbes list. She was on Adweek's Creative 100 as one of 10 Global Creative Leaders Who Are Reinventing Advertising and the Ad Industry. Eva was also included amongst the Ad Age’s Women to Watch Europe 2017 and the MarComm’s Magnificence – 2017’s Magnificent Advertising Creatives. In the beginning of this year Eva was included on the list of Top 10 leaders who are reinventing the advertising industry in Latin America.

Eva has been a judge in the most important creative festivals and along her career she has gathered more than 350 national and international awards. 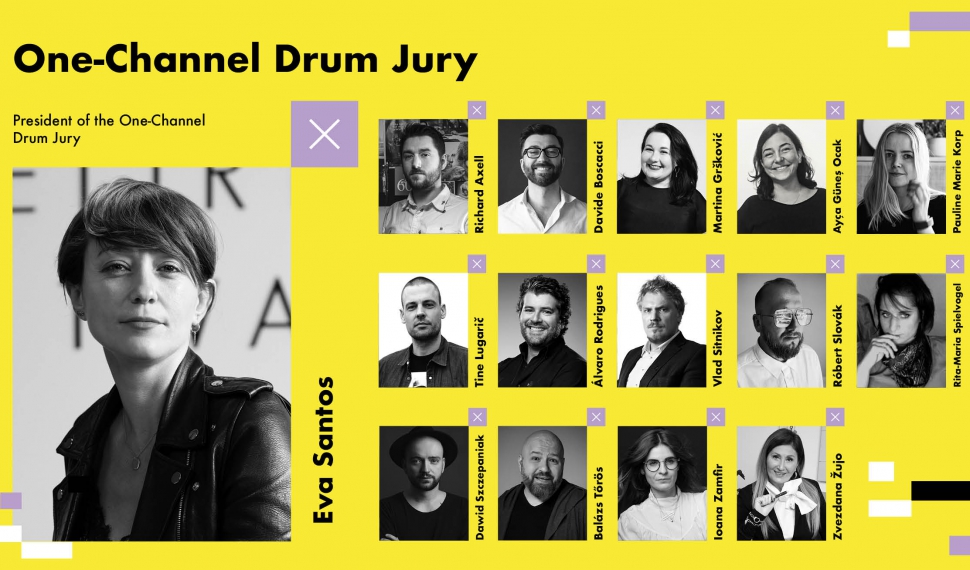