The recipient of the Golden Net award and therefore the most successful agency network at the Festival is, for the fourth year in a row, McCann Worldgroup. Golden Rose for the best advertising agency went in hands of Publicis Italy in Milan, and the best independent advertising agency, awarded with the Golden Dragon Award, became SOK Media from Helsinki.

Golden Drum's WHAT and WHY Competition Section announced the winners of this year's Golden Drum Festival at the Grand Award Ceremony.

The best of WHAT went to Diesel’s campaign Hate Couture solution entered in group E. Digital & mobile by Publicis Italy. Recognised as The best of WHY as well as The best of Good, was the entry from group Z. Social good, ThisAbles from McCann TLV for IKEA. The work brought their Creative Directors Eldad Weinberger, Nadav Pressman, Sigal Abudy and Adrian Botan, the title of Creative Director of the year’s Golden Watch Award. The Brand Grand Prix went in hands of IKEA. The Golden Drum Adriatic, brought by Telemach, went to McCann Beograd’s campaign I (dis)own my child. The campaign was awarded also with the new, The best of Genius Loci Award.

In total, 62 Silver Drum, 37 Golden Drum and 9 Grand Prix awards were presented to the best works entered this year.

The Young Drummers Competition offered, together with the Slovenian Tourist Board, an opportunity to creatives younger than 30 years with a brief titled “Slovenia, land of clean and healthy waters.” where the Jury was most convinced by Mythical Water-Creatures, created by Austrian Christina Pribitzer. 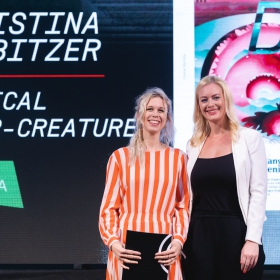 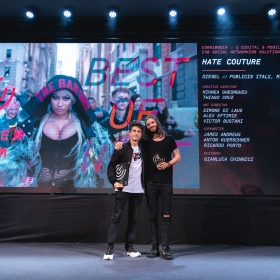 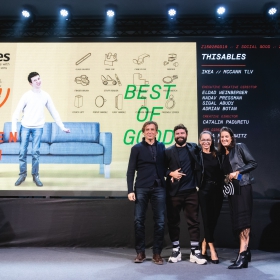 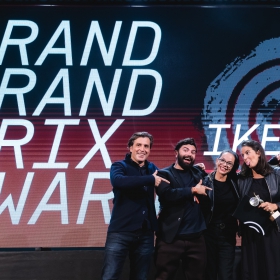 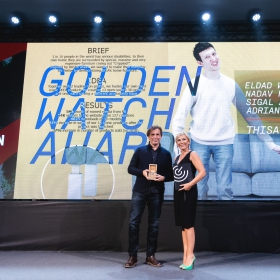 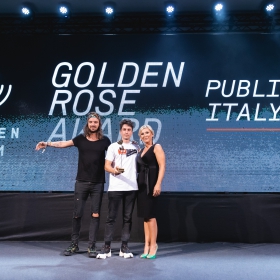 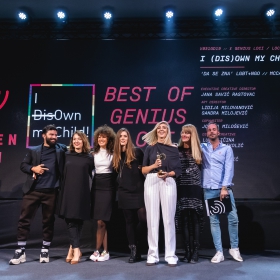 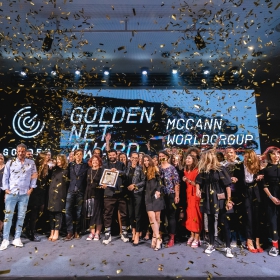