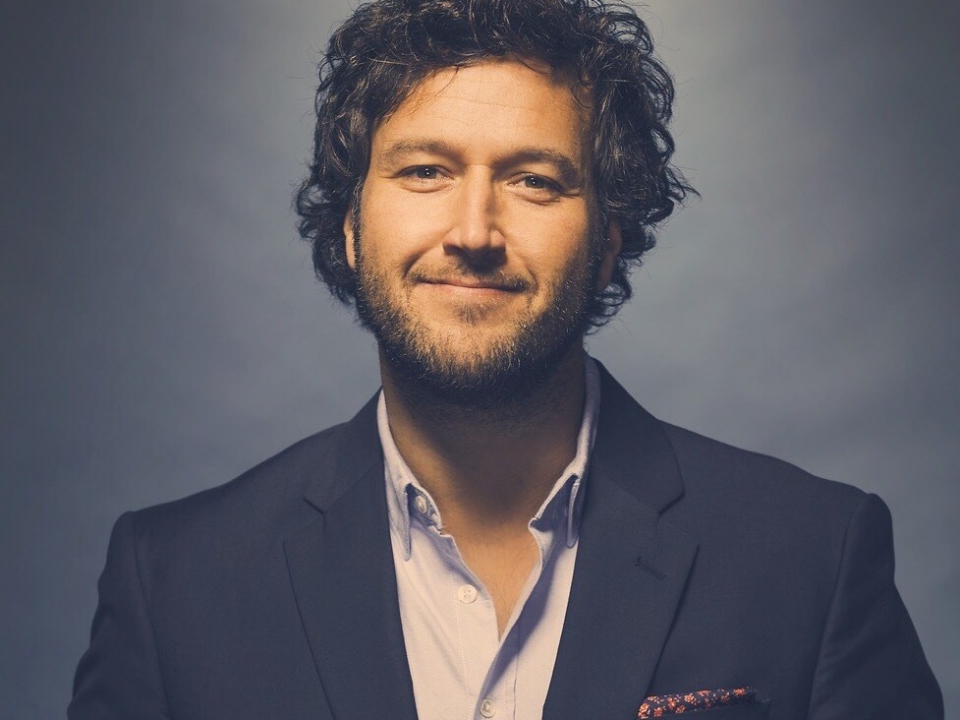 Aaron Starkman is one of the 100 most creative people in the world (alongside names such as Ryan Reynolds, Lebron James, Lizzo and Oscar winning director, Alfonso Cuarón) - Adweek Creative 100 List, 2019.

He currently leads Rethink nationally as its CCO. Aaron has helped lead the agency to become Ad Age’s 2021 Creative Agency of the Year (the 1st time a Canadian agency has had this title), the Effies Independent Agency of the Year for the last two years (North America), the #2 ranked independent agency in the world at D&AD. The #3 ranked independent agency in the world in Cannes this year with 11 Lions for six different clients. Rethink is also the back-to-back Canadian Agency and Design Agency of the Year. Rethink’s work under Aaron’s creative direction has resulted in NBC News and The Huffington Post referring to the agency as "viral specialists".

Before joining Rethink, Aaron made his mark at Crispin Porter + Bogusky writing for and later heading up creative as Chief Creative Officer in Canada. Some highlights there include his "Prison Visitor" commercial for Vim - the most awarded cleaning product commercial of the past 30 years; Canada's first ever Gold Media Lion in Cannes for Corus; Canada's first and only Gold Radio Lion in Cannes for IKEA - for an ad in a long-standing campaign that's been deemed the most successful in Canadian history according to ipsos.

Aaron is currently the #1 ranked Creative Director in Canada, he’s the only Canadian creative to have won Gold Lions in Cannes for at least four different clients, and he’s on Adweek’s Top 13 Global Creative Leaders list.

Other than industry accolades, Aaron’s work has been singled out by the mainstream press. (Buzzfeed named one of his ads the #1 commercial in the history of the Cannes festival, CNN and Jimmy Kimmel have discussed work he’s led multiple times, and Ellen Degeneres declared one of his tv spots as her 'favorite of all time')

Aaron has been a regular industry contributor by judging award shows (The One Show & Cannes as highlights) writing columns, speaking at events locally and abroad - Seoul, Korea being a personal highlight. Aaron also tries to inspire young industry professionals from around the globe with his podcast, IOFA- Adweek’s advertising podcast of the year.