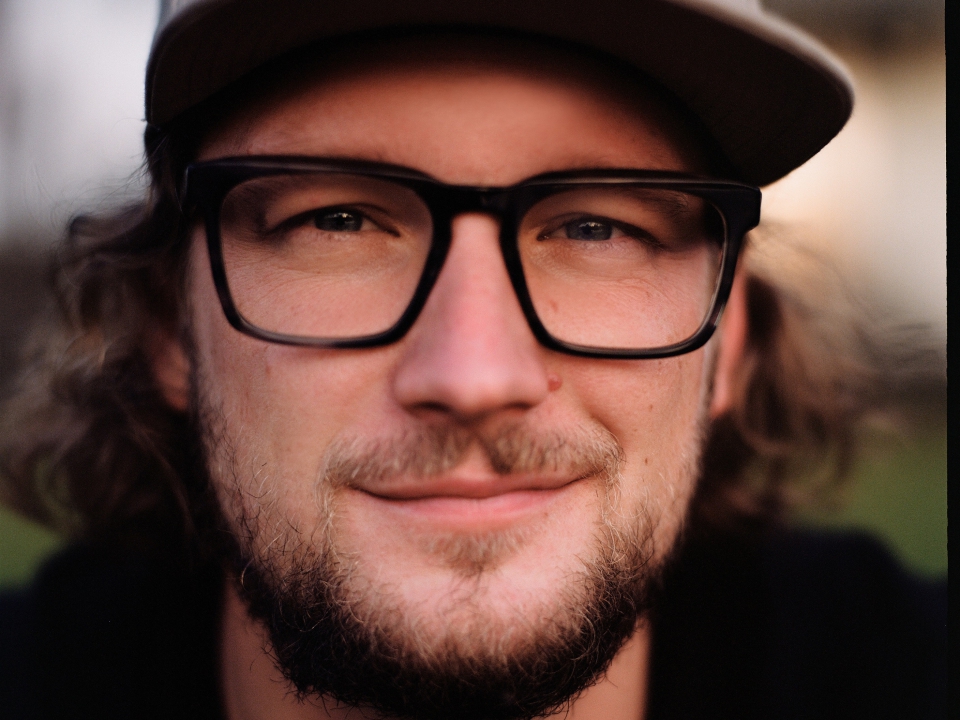 Egor, born in St. Petersburg found his passion for graphic design in 1999, when he got hired to build a website. His passion never ceased, partly because it helped him pay for his snowboarding career, which led him to a pro status and a sponsorship contract at the very birth of the post-soviet scene. By the time he moved to Kyiv five years later, he was a seasoned designer despite his young age. His freelance career ended when he joined Leo Burnett Ukraine as an intern and worked his way up to a Senior Art Director in only 5 years. In that time he worked a bunch of projects, including brands such as bla bla bla, winning over 50 international and domestic awards at creative festivals.

In 2011 Egor founded Banda agency with two partners and only a year later they became the most effective agency in Ukraine according to Effie. During the last 9 years of work, the agency has managed to work with brands such as Uber, Eurovision, Puma, Budweiser, MacPaw, Borjomi, ABInBev, Borjomi, Monobank, OLX, Comfy, Better Me, Hellraisers.

Banda became the Red Dot Agency of the Year in 2018 and 2019 the most creative agency in Central and Eastern Europe according to Epica and in 2020 became the most effective independent agency in the world according to Effie Worldwide while covering campaigns in more than 40 markets.

Despite the 200+ awards at international festivals including Golden Drum, Cannes Lions, Golden Hummer, KIAF, Red Apple, Effie, Epica, ADC and Red Dot in his 15 years in advertisement, Egor's passion for the field is as strong as ever. Banda recently opened up an agency in LA, pushing themselves into the global market while also building a school for creatives in Ukraine.