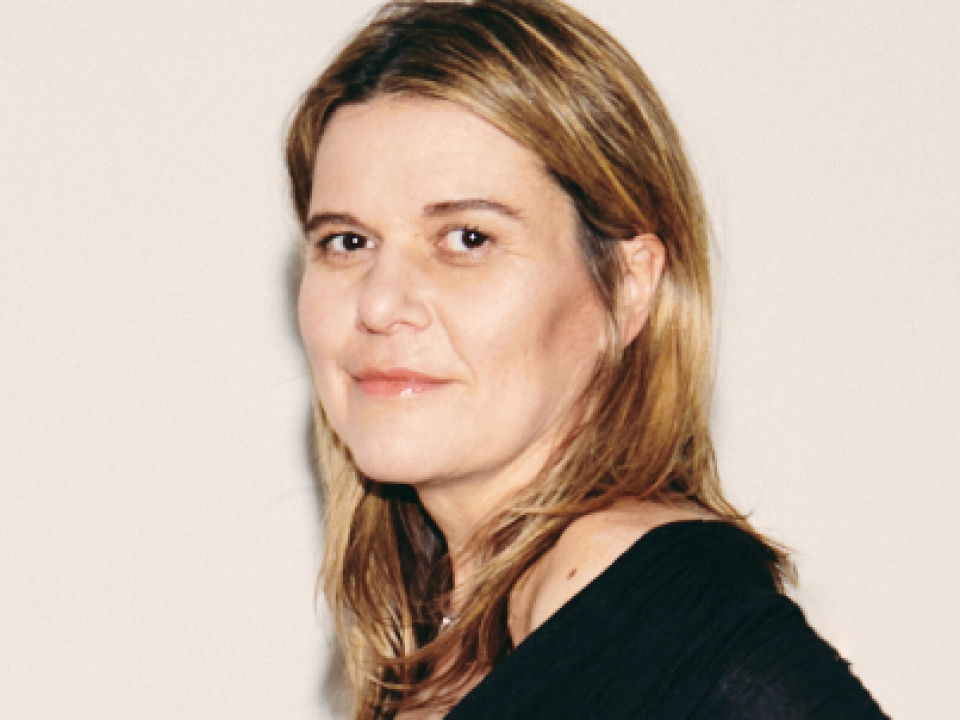 Currently the Managing Director at Stink, Prague, Klara began her career studying Production at The Film and TV School of the Academy of Performing Arts (FAMU) in Prague, an experience gracing her with a foundational understanding of story, editing and film.

She began working at Stillking Films as a production coordinator during her studies at FAMU and a full-time producer after graduating. She then continued working for SF focusing on creative research and talent development, later becoming the EP to manage the company’s newly developed roster of directors.

In 2011 Klara joined SAVAGE, becoming a founding member of the international production company with bases in Prague and New York.

Klara successfully helped build and manage Savage’s Prague office that became one of the most respected production companies in the local market.

In 2018 Klara lands Managing Director at Stink films, Prague, where she remains to this moment. It’s a new exciting step in her career – as she took on bringing in new international directors into the market, as well as finding and nurturing local talent. It’s the first time the company of this size and outreach opens in Czech Republic – and Klara has been successfully leading it to the top of the line.

Klara’s love for filmmaking is deep.

“You can learn the process but you cannot learn the passion for the job,” she explains. “Being in production feels very natural to me, and Prague has always been a wonderful location for finding and developing new talent – and that excites me.”

Klara and her family of 3 kids are all very passionate skiers, ice skaters, bikers and travelers.