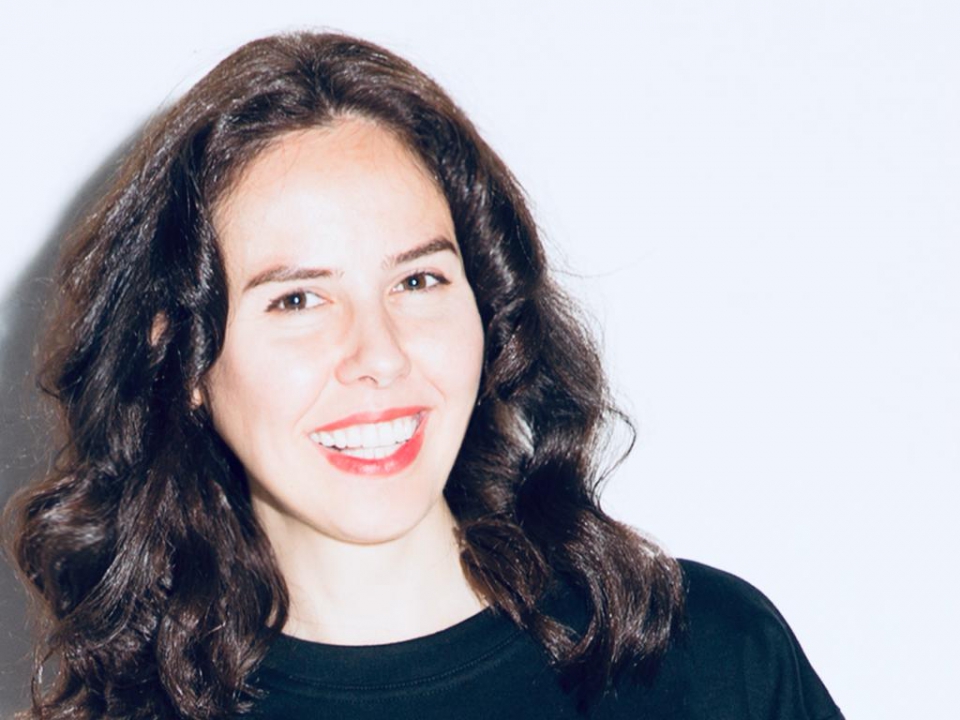 Özge Güven was born in 1987. She completed her undergraduate and graduate studies in Graphic Design at Mimar Sinan Fine Arts University. She worked as a designer in different design studios in Amsterdam, Den Haag and Istanbul. She produced works for corporate identity, packaging, exhibition design, publication design.

She started to work as an Art Director in 2014 at TBWA/Istanbul and led the founding of the TBWA Design Community department in 2018. Currently she works as the agency's Design Director. She won awards at national and international competitions including European Design Awards, Epica, One Show, Dubai Lynx, Loeries, Felis, Kristal Elma and Kırmızı, Cannes Lions, D&AD (the first D&Ad Yellow Pencil in Design category for Turkey). Özge was as jury member in various competitions, the head of the jury at Kristal Elma, Felis Awards and Kyiv International Advertising Festival. She was featured on the "Woman to Watch" list as the most successful female designer. She gave lectures titled Art Direction in Advertising at Bilgi University and did various workshops at different universities (Graphic Design and Visual Communication Design departments).