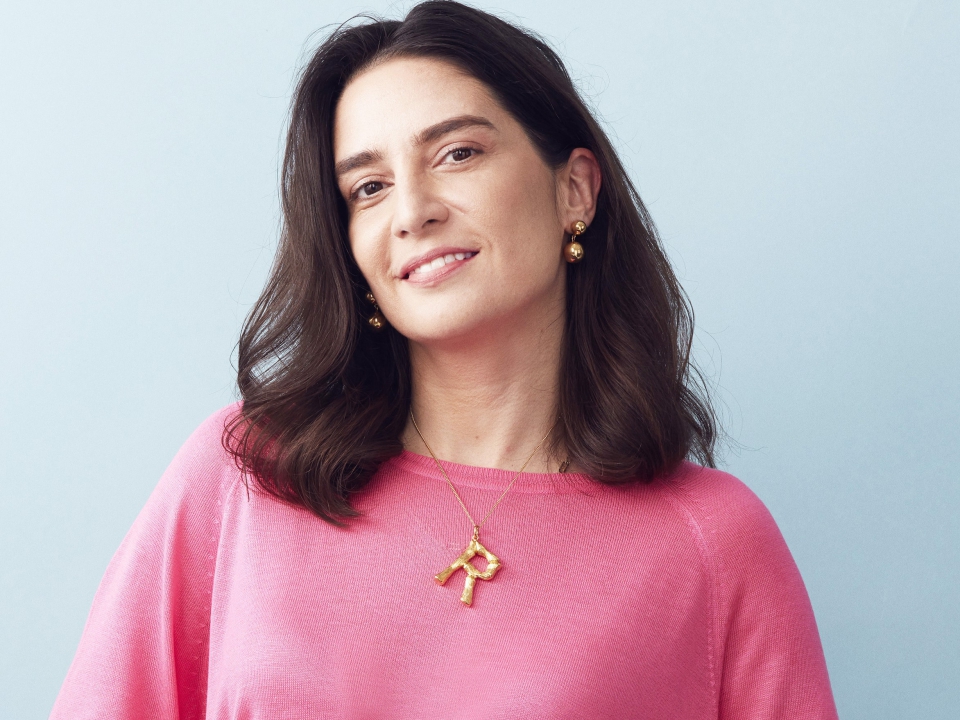 Pemra is proud to be born in Turkey’s one of a kind city, Eskişehir and is currently living and working in Istanbul. She graduated graphic design. Pemra started in advertising over 21 years ago. She worked at Turkey’s biggest agencies like Y&R/Reklamevi, Alametifarika and TBWA/Istanbul and has been awarded twice as ‘Young Designer of the Year’ by one of Turkey’s most respectable foundation, Eczacıbası Foundation.

Pemra had chance to make her dream come true and established her own design agency, Daniska. During managing her shop, she joined ‘All-Screens Advertising Agency’ RABARBA as a Creative Partner and Executive.

Most recently, she was in Advertising Age’s ‘Women to Watch’ list, named as a creative leader in her field, among other very respectable well known 15 women nation wide. She was a jury member of Cannes Lions Festival in 2016 and a board member of Turkish Association of advertising agencies between 2016-2018. Pemra has been working in the different areas of creating a brand name, brand strategy, amblem, logo, package, book, app, web designs, press ads, posters and commercial films for every screen. She is very happy to be the mother of Arif Roman and wife of Ozan.