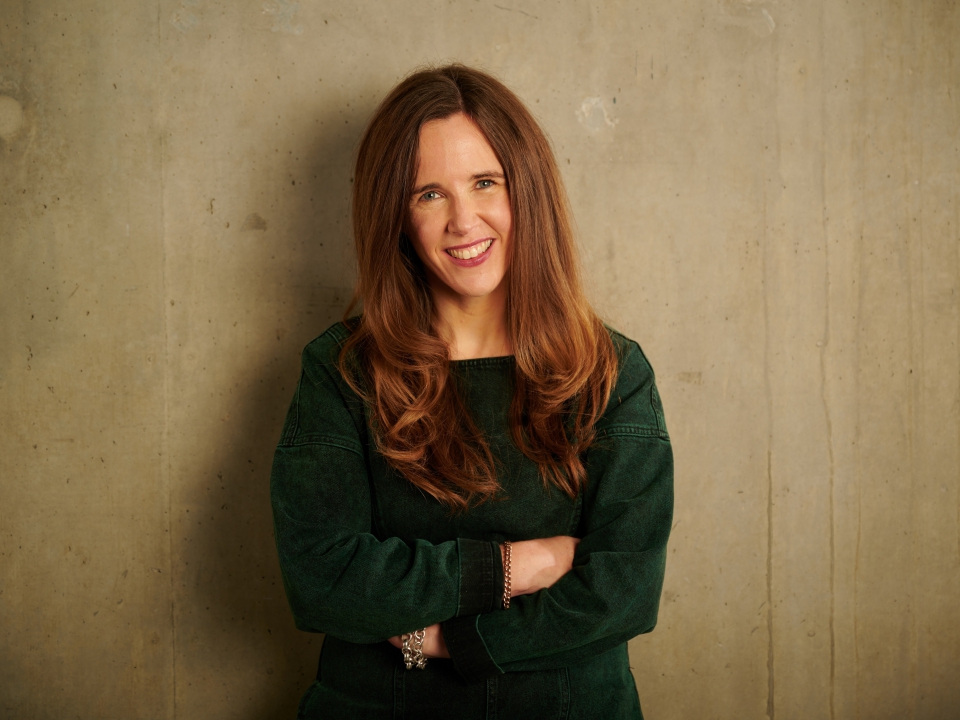 An integrated production specialist, Sophie started out by co-founding The Industry, a fashion artist management agency representing some of the most prolific and influential stylists and session hair and make-up artists in London. She then began her advertising career at Saatchi & Saatchi as an art buyer before moving on to boutique ground-breaking agency St Luke’s. In 2006, she joined cCann London where as Head of Artbuying she regularly judged on D&AD panels, was a guest speaker for renowned photographers’ collective Magnum and mentored young creatives on the YPA programme.

In 2014, Sophie’s transition to Integrated Executive Producer began at Craft London and as Lead Executive Producer she worked on a number of award-winning and culturally significant campaigns for clients including Nespresso, Just Eat, xBox, Mastercard all of which made Craft London the most awarded production department in Europe for 4 years running. She is now Head of Integrated Production for Craft UK.