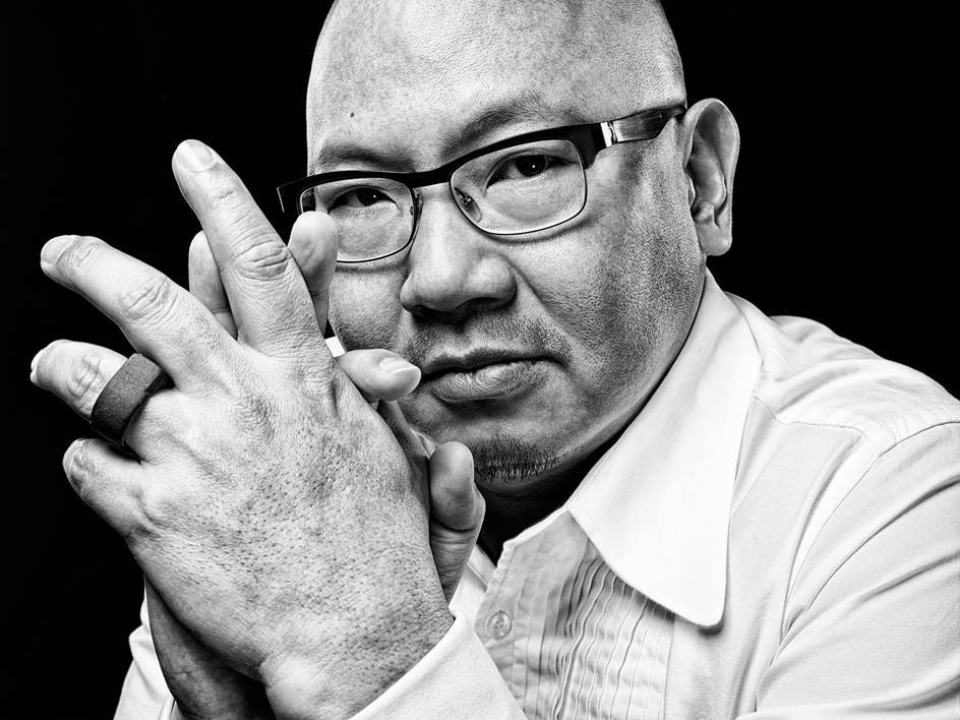 Known for his infectious laughter, Yang is also famed for his multidisciplinary creative talent and leadership qualities. Having won and preside over many award juries globally, he was also made Jury President at the Cannes Lion and spoke to a sell out audience at the same event on ‘A.I. - Extreme Stimulation in Japan’. Yang was also featured in Adweek’s 2018 Global Creative 100.

Besides advertising, Yang’s spatial and structural design projects were equally celebrated globally. His latest project won the coveted ‘Building of the Year’ at the 2019 SIA Award, he was presented the PDA ‘Designer of the Year’ by the President of Singapore, and sits on the commissioning board for the Singapore Pavilions in Venice Biennale 2021, and Dubai World EXPO 2021.

Started out as Visualiser at Saatchi & Saatchi Singapore in 1992, moved to BBH Asia Pacific followed by London as Senior Art Director, launched Fallon Asia as co-ECD and Managing Partner, became Chairman of JWT China and ECD of North Asia, rebooted W+K Shanghai, before the engagement with Hakuhodo Inc, Japan, in the midst of the cherry blossom festival of 2017.