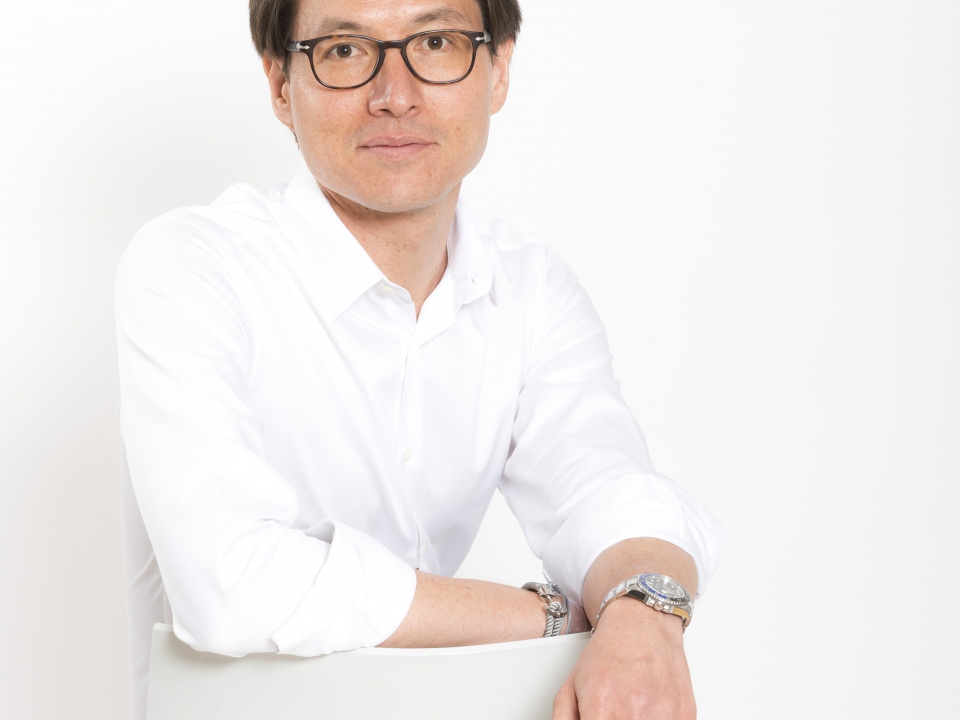 Alexandre Tan joined Gameloft in 2004 as Managing Director for the publisher’s U.K. subsidiary, responsible for its commercial expansion in the U.K., Eire and South Africa.

He then took on various business-development and account-management roles, such as managing Gameloft's global relationship with Apple and launching Gameloft's first gaming distribution partnerships with Internet Service Providers, such as Free, as well as with various smart TV manufacturers such as Samsung, LG, Panasonic and Lenovo.

Prior to joining Gameloft, Alexandre worked in the U.K. and France as a management consultant for Ernst & Young and Salustro Reydel Management.

Alexandre holds a B.A. (Hons) in International Business Administration from the European Business School London and a FORCOMEX diploma from ISUGA in Quimper.