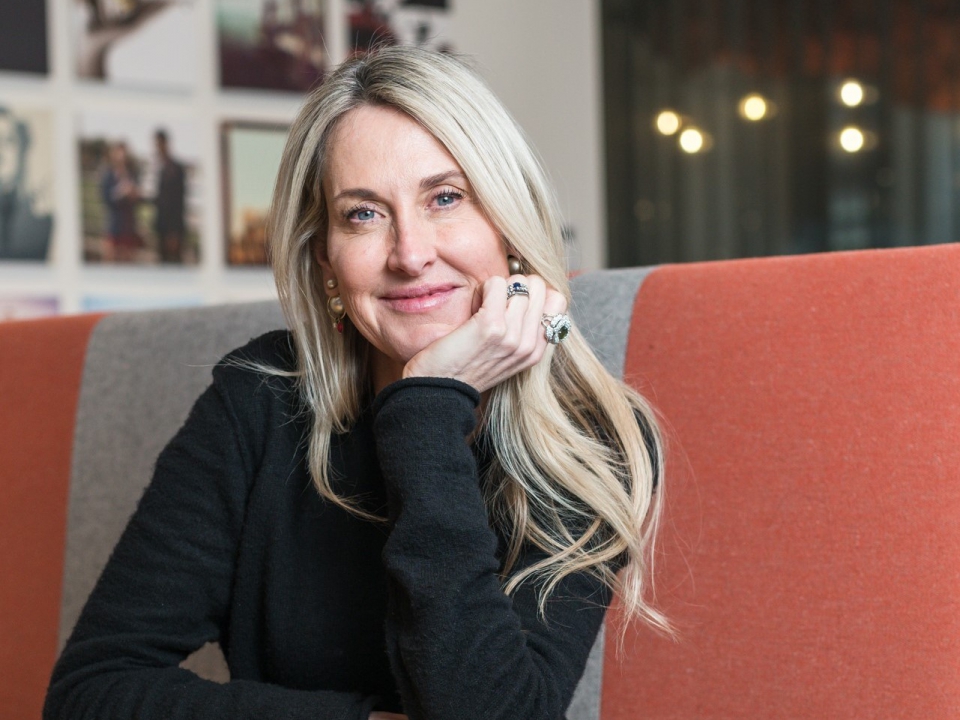 Danielle Crook-Davies is the Former Vice President of Marketing for Netflix in EMEA where she was responsible for managing strategic positioning, development and execution on Netflix Series, Film, Brand and Partner Marketing across the region, guiding cross-functional country-focused teams. Danielle joined Netflix in early 2014 and was based in the Netflix Los Angeles headquarters where she was part of the team that launched the service throughout Europe, the Middle East and Africa.

Prior to Netflix, Crook-Davies served as EMEA CMO at Starbucks including in-store, out-of-store, digital and loyalty marketing, food and beverage category management, store design and public affairs for the brand’s more than 2,000 EMEA stores across equity, license, franchise and foodservice ownership models. Davies also held senior marketing roles at technology communications company, Vodafone, as Global Head of Integration, Brand and Customer Experience, then as UK Director of Brand Marketing. She also served as European Brand Director for The Gap fashion retailer. She began her career in the advertising industry working for global agencies, including Wieden + Kennedy, Young & Rubicam and Foote, Cone & Belding.

Danielle grew up in the French-speaking part of Switzerland and has lived and worked in London, Paris, Sydney, San Francisco, Portland, Los Angeles, Amsterdam and Rome.

Crook-Davies holds an MBA from INSEAD and a Bachelor of Arts in Economics and Art from the University of Vermont. She also serves on the Board of Directors for Aion Bank.