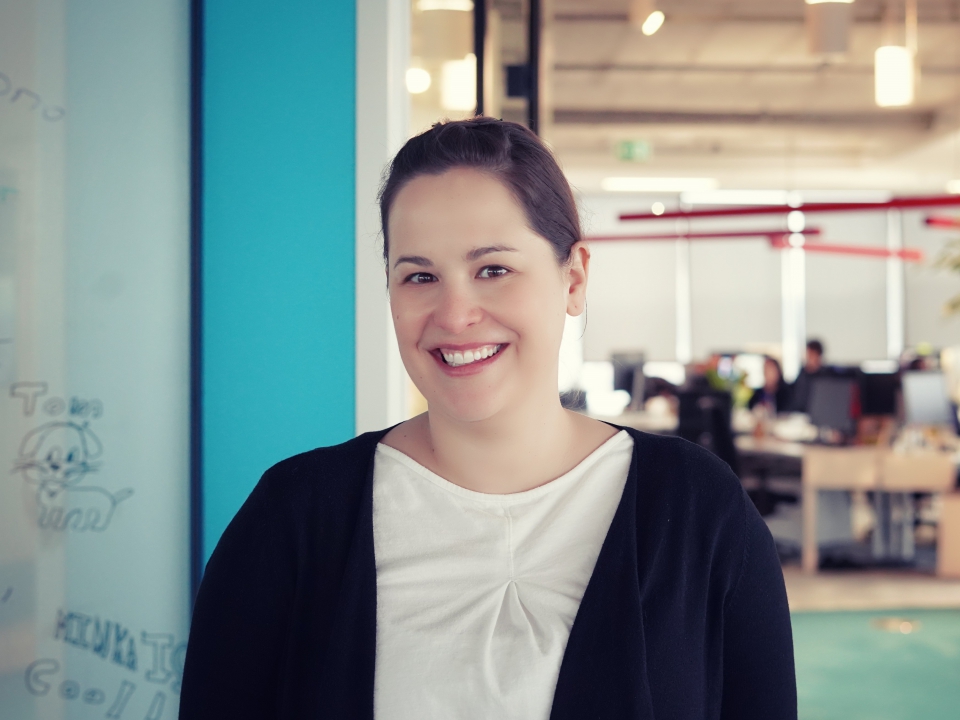 As Outfit7’s Vice President of Marketing, Živa has played an integral role in helping the company reach some of its biggest milestones, including the launches of its much-anticipated games, My Talking Tom Friends, and My Talking Tom 2.

Her marketing leadership has driven the continued growth of Outfit7 games to help the company achieve over 14 billion downloads across its portfolio of award-winning mobile games.  Her responsibilities cover everything from game distribution to brand management, internal communications, and PR.

Inspired by the ambition of Outfit7’s growth goals, she is now excited to take the company’s pioneering, no-limits attitude to connect the offline and online world.

Živa Čižman started her career in the FMCG industry as a brand manager at Danone. It was then that she developed her passion for digital marketing. She joined Google in 2011, working at its European Headquarters to develop advertising agencies, e-commerce, and gaming companies in the Adriatic region. After moving to Slovenia in 2014, she helped relaunch a small boutique digital agency, D’agency focusing on performance marketing, and advised numerous small and medium-sized companies on how to grow. In 2016 she joined Outfit7.