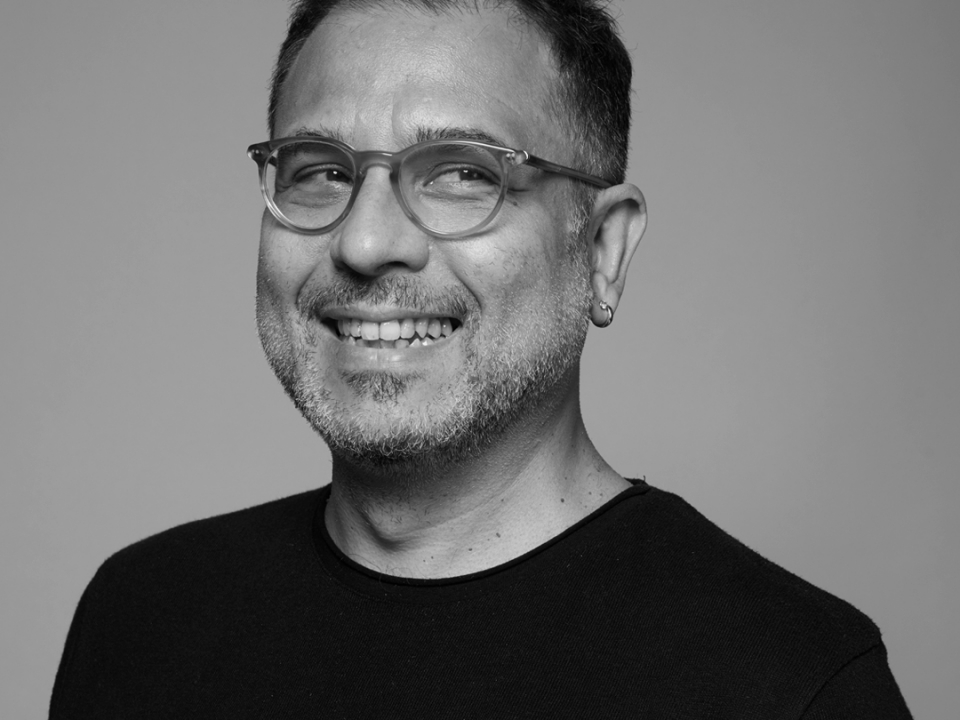 Ergin Binyildiz studied engineering in the UK. However, he took up advertising and started as a copywriter. He has worked in different positions in multinational agencies such as Saatchi, Publicis, Ogilvy and Grey and is currently pursuing the creative leadership of Havas Turkey.

Ergin’s work has been published and aired in several countries abroad. With his teams, he has reached many achievements in prestigious national and international award shows including Cannes, Eurobest, D&AD, One Show, Clio, Epica, Effie, New York, Golden Drum, Kristal and Kırmızı. And he has judged in some of them as well.