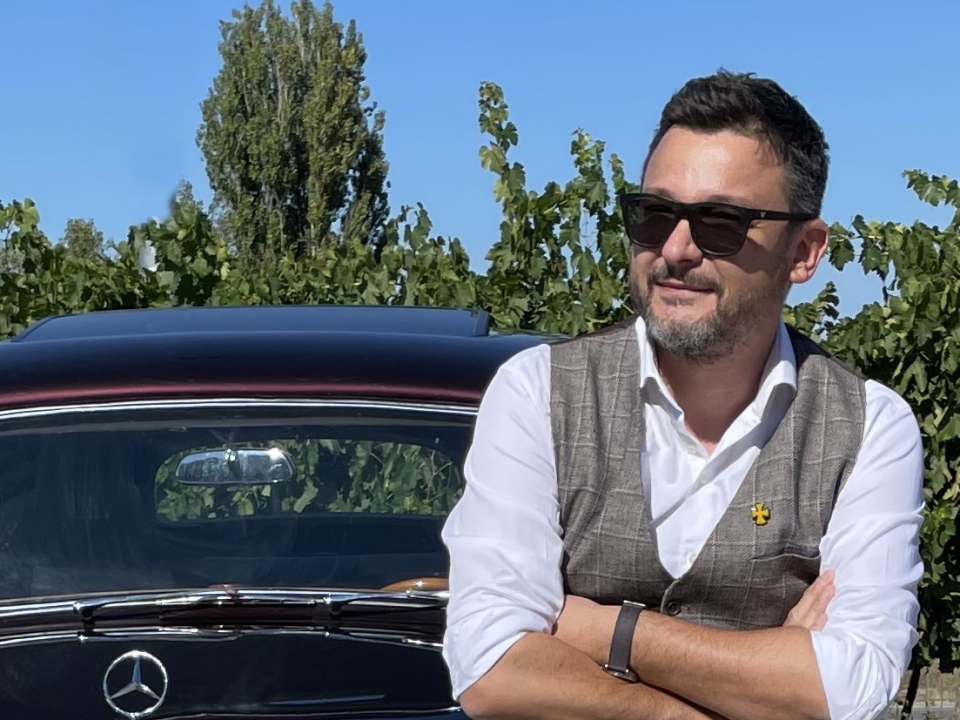 To the future Mr.Big” was what Candace Bushnell (author of the “Sex and the City”) wrote to Ivica on her book more than 20 years ago. She claimed that he mixed the best Cosmopolitans in London. Probably it was the Balkan twist in them. After the short stint in bar tendering, got sucked in into the ad world.

Ivica comes from Macedonia, a country that has the highest number of Lions won in the Adriatic and the broader region.

However, the first Macedonian Gold at Cannes was won by his team at McCann Skopje, followed by myriad of other firsts for the country. Under his leadership McCann Tirana and Albania also had their first entry on Cannes and the first international award on Golden Drum.

Always motivated by “It cannot be done” which is usually a good starting point for a lot of interesting projects executed in more than 25 countries worldwide.

He started learning the craft in New Moment, followed by a long and happy tenure at McCann.

Currently runs an association formed by a group of experienced advertising professionals, with a clear aim to invest all of their enthusiasm and hard-earned knowledge in shaping a better tomorrow by executing various communications campaigns globally.

Still making it to become Mr.Big and fully enjoys the process.