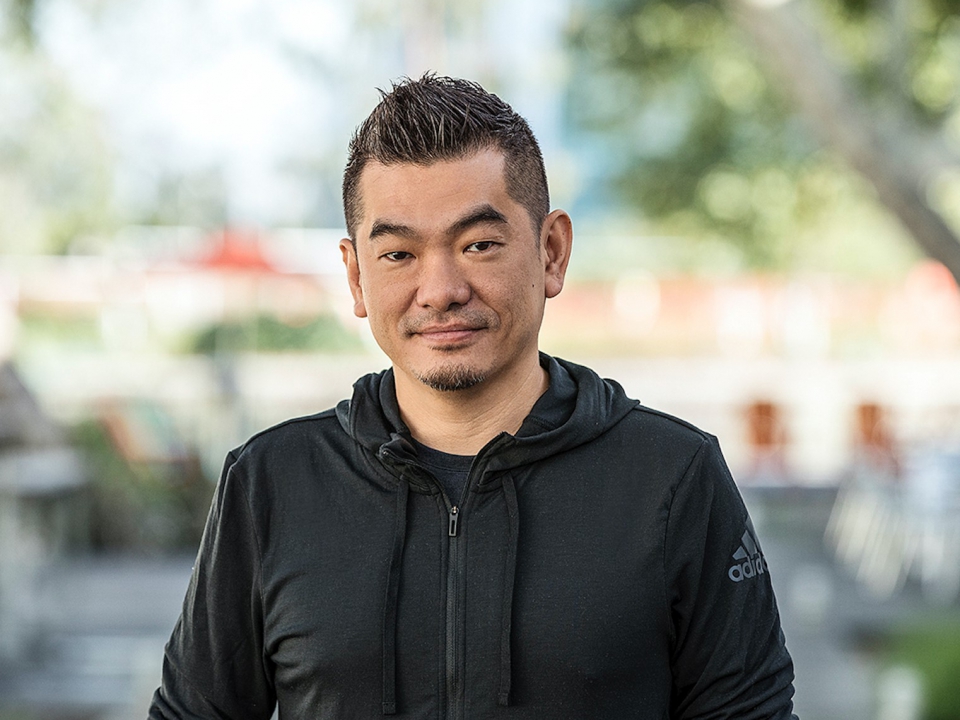 Johnny is an award-winning APAC Executive Creative Director who has had 24-year career that spans across the US, China, Australia and SE Asia.

Throughout his career, his unique blend of cultural acumen and creative potency have helped brands take bold transformative leaps as well as bevy of nearly 200 creative awards including 5 international film festival awards.

Johnny has been the President of the Design Jury at Cannes Lions, Spike Asia along with numerous international juries

He is also the co-founder of CREATOPIA, a creative academy that inspires children to explore creativity as career.