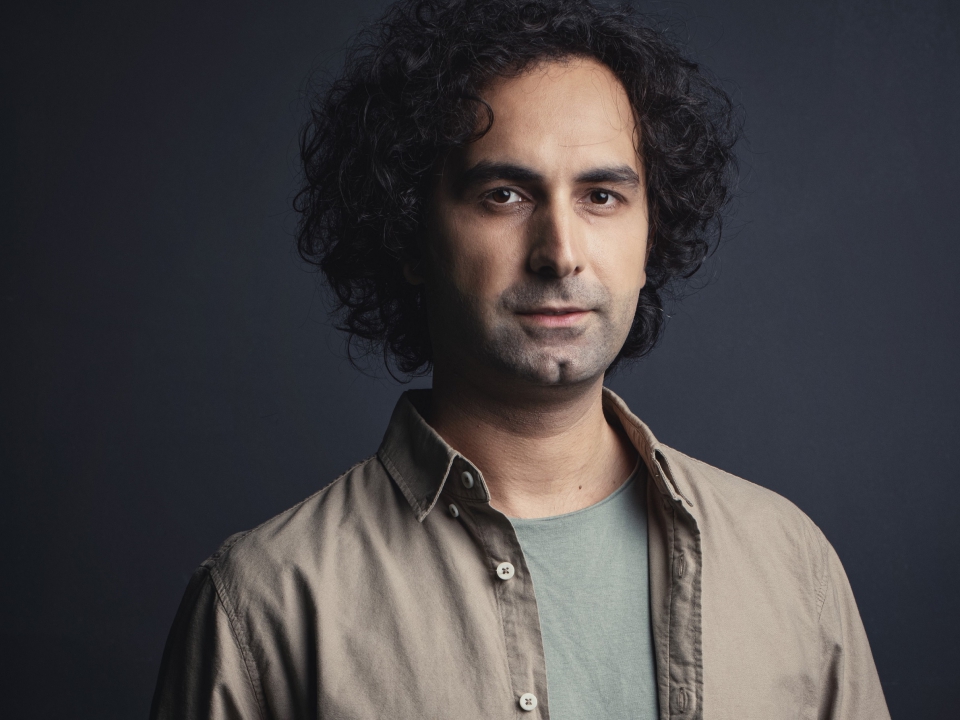 Levan is an advertising industry leader with a passion for contributing to the culture of inspiration.

He is the most awarded creative director in the country (Georgia) and a pioneering enthusiast who managed to bring home the first historical Cannes Lion and other remarkable awards.

Levan loves to connect digital technologies with human creativity. He is a co-founder and creative chairman at Leavingstone - now the biggest agency in the country (100+ people). Leavingstone provides progress for global businesses through a combination of creative thinking and digital innovation. From 2010, Levan has been leading the creative development of the agency with a result of around 200 awards at international festivals: Cannes Lions, Eurobest, LIA, Webby, ADC*E, Epica, Golden Drum, Golden Hammer and others; Holding the title of the Best Agency in Georgia, Ukraine and Latvia several times.

He believes in limitless potential of a human mind and he finds cognitive sciences pretty exciting.

As a teen, Levan was devoting his creative juices to music and song writing. Radiohead is his greatest inspiration.