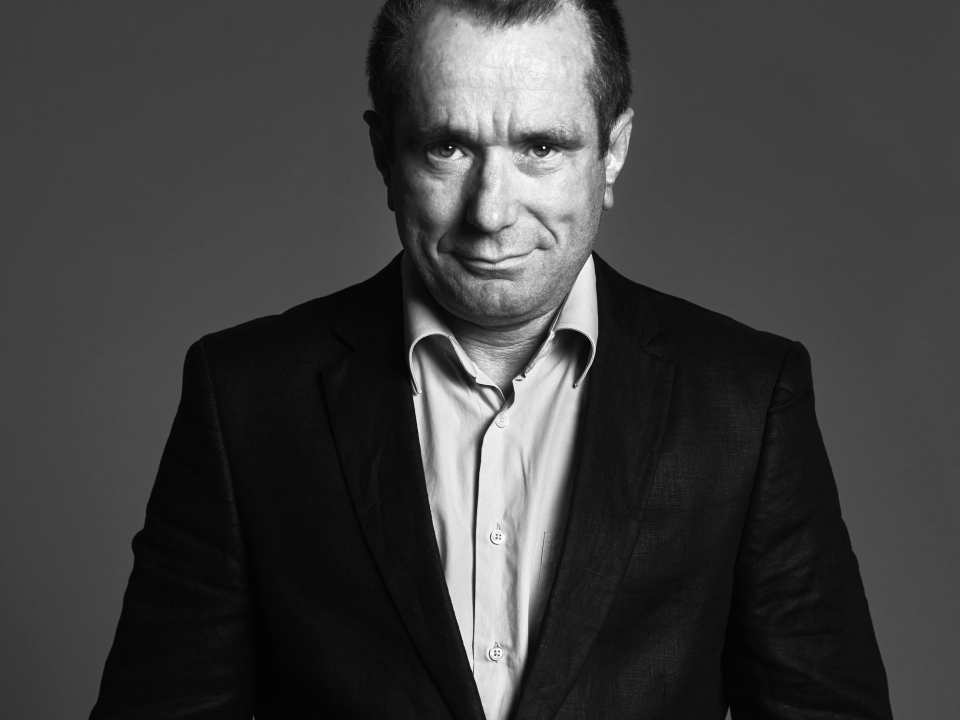 Petr Vlasák grew up on punk culture. He spent the Velvet Revolution in 1989 as a member of the strike committee at the University of Economics. After graduation he worked as a marketer on the Algida brand. Later he became a copywriter in Gray, Saatchi & Saatchi and DDB.

Petr is now the Creative Director of the purely Czech agency Comtech_CAN. He has received creative awards such as Clio 2019, Golden Drum, Golden Rose of Montreaux, Epica and his work for the Czech Red Cross was selected for the Cannes Lions 2019 exhibition.

Petr teaches at universities and he is a co-founder of the Nelež association, which fights against disinformation.

He is the president of the Creative Copywriters Club and the holder of the Golden Fire for his contribution to Czech advertising.

He believes that "punk’s not dead" and that there is always something to fight for in the advertising industry.