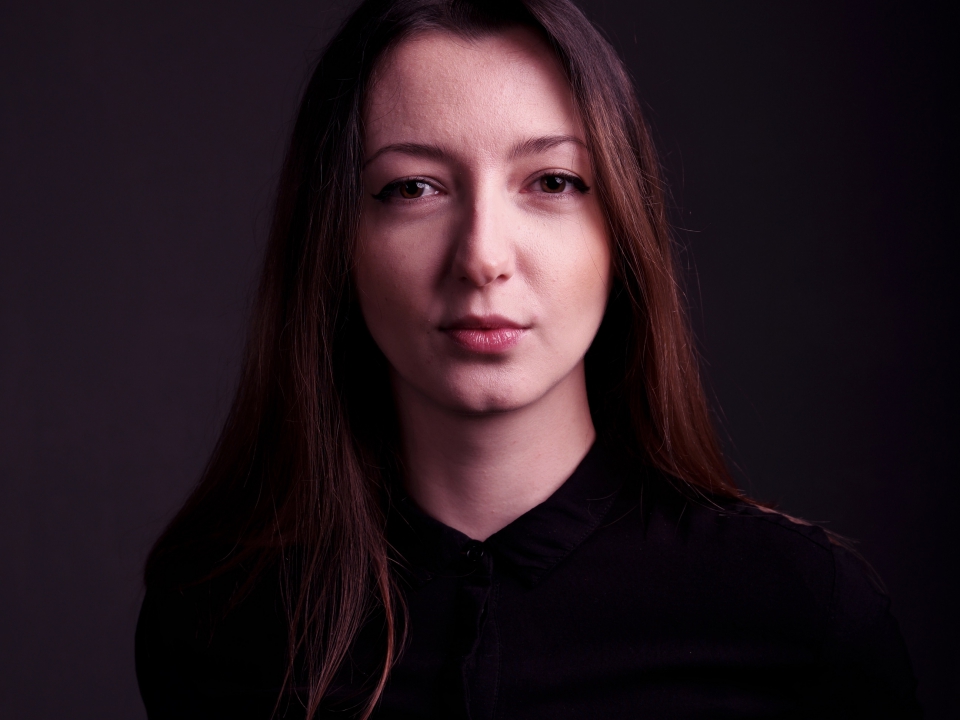 Ruxandra has started working in advertising as a copywriter in 2009. After a couple of years of being the new business creative writer in the country’s biggest BTL agency at the time, in 2014 she joined McCann Bucharest and was named the Best Young Creative on the continent by Art Director’s Club Europe. Five years later, she was named Executive Creative Director, handling the agency’s major accounts, both local and global, including Vodafone, the company’s biggest local brand, on which she’d had already developed award winning work of global success.

With hundreds of succesfull campaigns on dozens of clients, her work has been awarded in shows like Cannes Lions, Eurobest, One Show, Andy and many others, including AICP which has sent her work straight to the film archives of the Museum of Modern Art in New York.

She has been part of international advertising and film festivals and an advocate for women leadership as a speaker with Cannes Lions’ See it, be it. She is also an entrepreneur and splits her free time between building a strong horeca brand of her own, teaching advertising seminaries and occasionally writing for magazines like Vice.

A talk with McCann Bucharest’s ECD Ruxandra Papuc, Cannes Lions Gold winner, about how this region draws its unstoppable force from hundreds of “NOs” and limitations, even during a global pandemic.