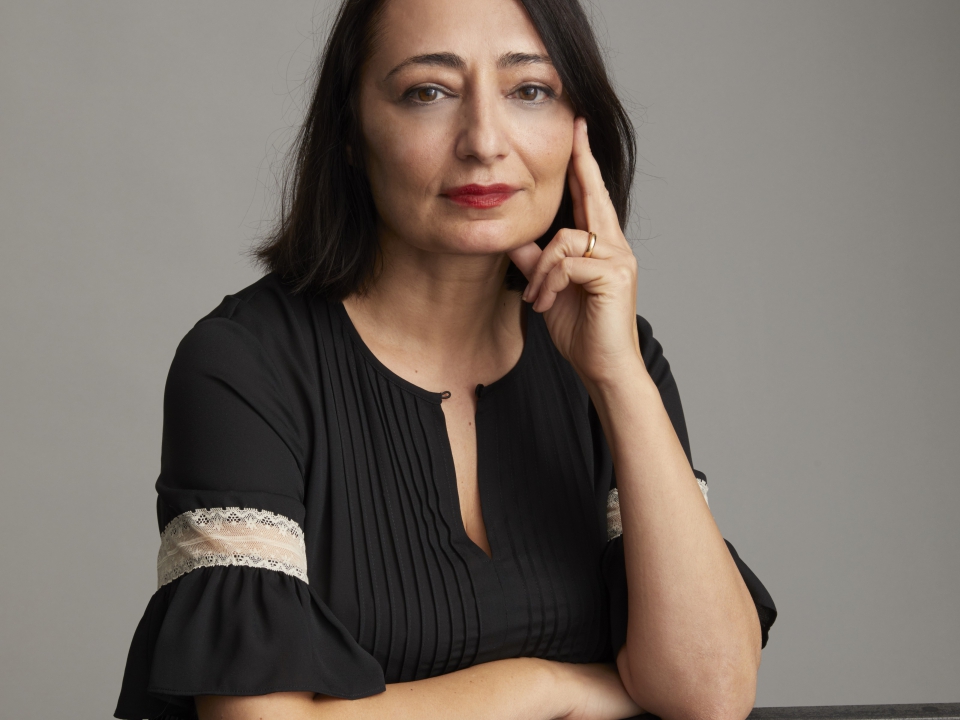 Stefania Siani began her career in DDB as a copywriter. She continued in Ata De Martini & C., Red Cell and then in 1861 United (Wpp Italy Group) where she was appointed Creative Director. Before the age of 30, she won the “Young Creative Competition” three times. In 2008 she became Executive Creative Director of DLV BBDO and Proximity BBDO. In September 2018 she was appointed Vice President and Chief Creative Officer.

During her activity she contributes decisively to the digital transformation of the agency, to the development through new business and to the evolution of the languages of clients such as Mercedes-Benz, RTL 102.5, Ubi Banca, Sisal, Procter & Gamble Mediobanca Group, Safilo Group, Selex Group, illy, Nuvenia, Tempo, Rolling Stone, Luxottica, illimity bank, Gruppo Fater and many others, up to the very recent acquisitions of Sisal Corporate, E-ON and Porsche Italia.

Stefania is one of the most awarded Italian creatives, she has won national and international awards at the Italian and European Art Director's Club, the D&AD, the New York Festival, Epica, Clio and Cannes. In 2018 she was part of the Cannes Film Jury.

Last year she will be President of the 2020 edition of ADCI Awards, the most prestigious award for Italian creativity. Stefania Siani is ADCI Vice president (Cannes representative in Italy) and founder of the Equal Prize, for gender equality and inclusion in advertising.