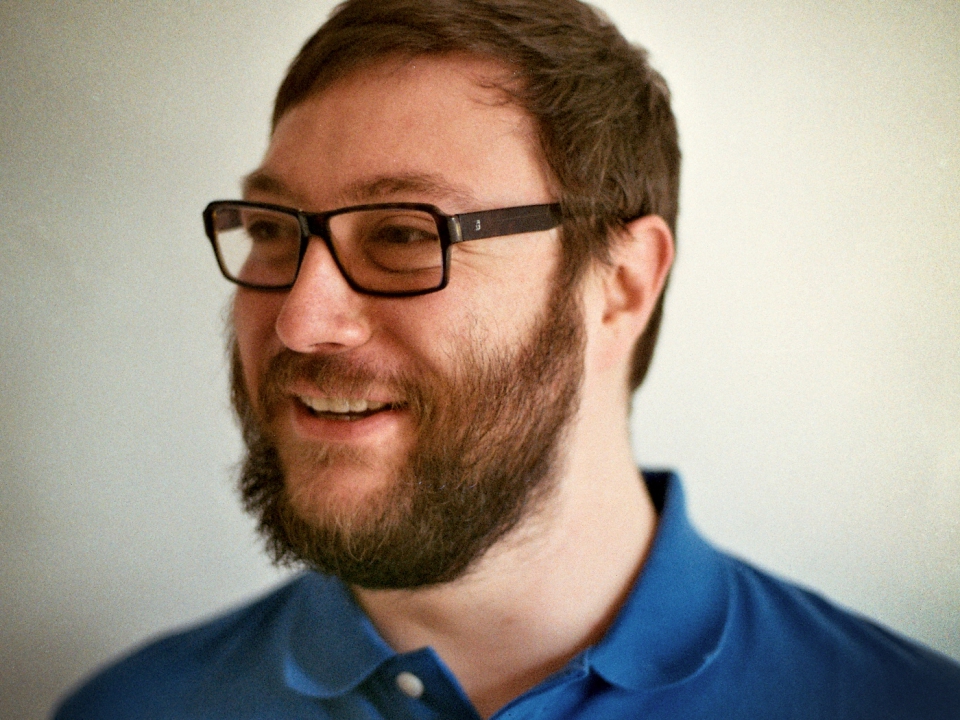 Yordan is a bearded, tall (Bulgarian-tall not Netherlands-tall) and heavy guy, who won’t hurt a fly or a bee or a wasp or a hornet. Though only thirty-eight, Yordan seems to have been around forever––with guts&brainsDDB he is the most awarded creative director in Bulgaria (six times Agency of the Year), and has transformed the fortunes of clients, willing to get their fortunes transformed.

Yordan has three sons, a PS4 console he rarely switches on these days and a knack for the spoken word––he is a podcast aficionado before it was cool.