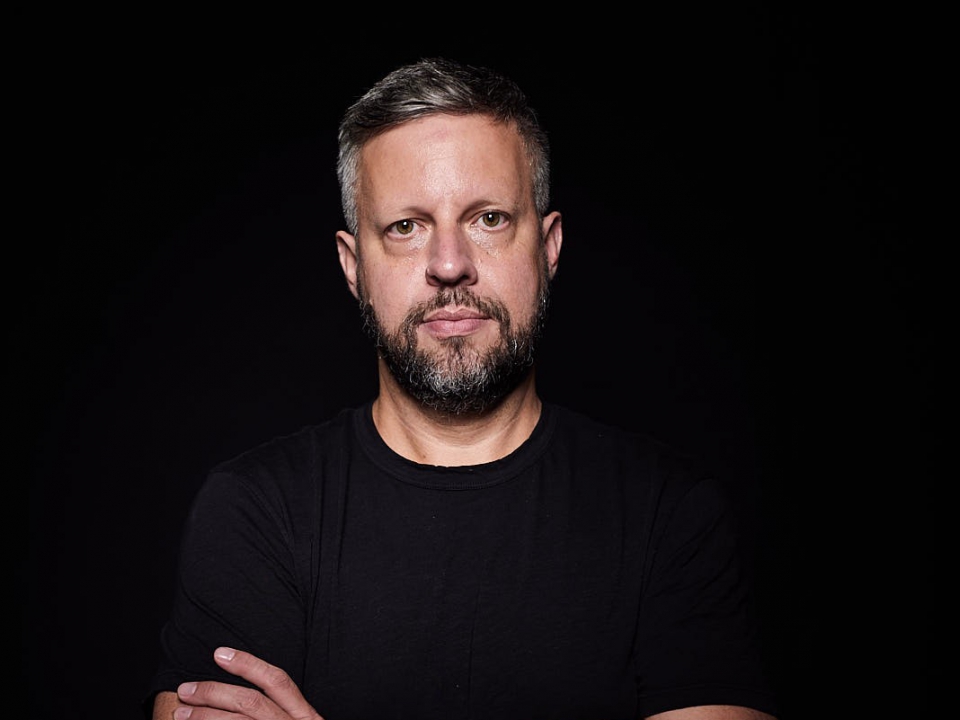 Anselmo Ramos is the co-founder and Creative Chairman of GUT, a global independent creative agency with offices in Miami, São Paulo, Buenos Aires, Toronto and Mexico. He, along with his co-founder Gaston Bigio, opened GUT in 2018 with the goal of being the go-to agency for the world’s biggest brands, including Popeyes, Philadelphia Cream Cheese and Tim Hortons, among others, who are looking to do brave work and long-term bold brand building. Since its founding, the agency has already racked up a number of prestigious industry awards, including: being named as one of Ad Age’s A-List Agencies in 2021 and Ad Age’s Standout Agency in 2020; and winning multiple prestigious awards from The Clios, One Show, D&AD, and The International ANDY Awards, among others. In 2021, GUT won a Grand Prix from Cannes Lions in its São Paulo office for its Mercado Libre “Feed Parade” campaign, which also won a Gold. For Popeyes, GUT Miami’s “That Look from Popeyes” campaign won a Gold, Silver and Bronze at the Festival as well. Lastly, both GUT Miami and GUT São Paulo were separately named as Cannes Lions Track Independent Agency Of The Year in Reach and in Entertainment, respectively.

Prior to co-founding GUT, Anselmo was the co-founder of award-winning global creative agency DAVID, and he was also previously the Chief Creative Officer of Ogilvy Brazil, which, under his leadership, was named Cannes' Agency of The Year in 2013, the first Ogilvy office to ever win this award.

Over the course of his career, Anselmo has won multiple accolades from distinguished industry award shows and organizations, including The Clio Awards, Cannes Lions, The Effies, D&AD, The One Show and more. His life motto is “No Gut, No Glory.”