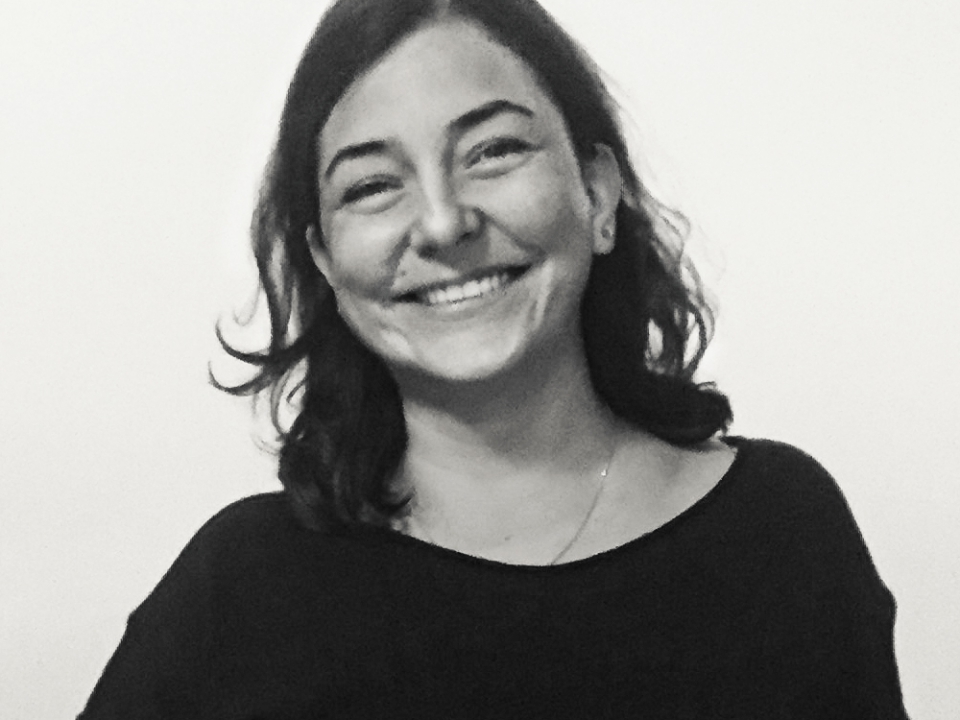 After getting her degree in Economics from University of Istanbul, Ayça chose to pursue her father’s footsteps in advertising.

She started her career as a copywriter at the oldest ad agency in Istanbul.

Later, she continued onto one of the prominent TV channels in Turkey, to produce her own show and take part in it as its anchorwoman.

In 2005, Ayça cofounded Fayda, an ad agency; and throughout her time there she acted as its Account Manager.

Since 2012, she has been the Managing Director of HAUS, an ad agency she founded with her partner.

She believes that strong ideas and enthusiasm is the key to success.

Her 20 years in advertising awarded her with some rewards, valuable experiences and irreplaceable friends. For the last a few months she has been trying to prove her hand in a challenge where she has no experience: motherhood.

While well qualified HAUS team strives to create good advertising ideas and equality good designs; alongside they also put their signature under some of the most remarkable Internal Communication projects for significant global brands in Istanbul.