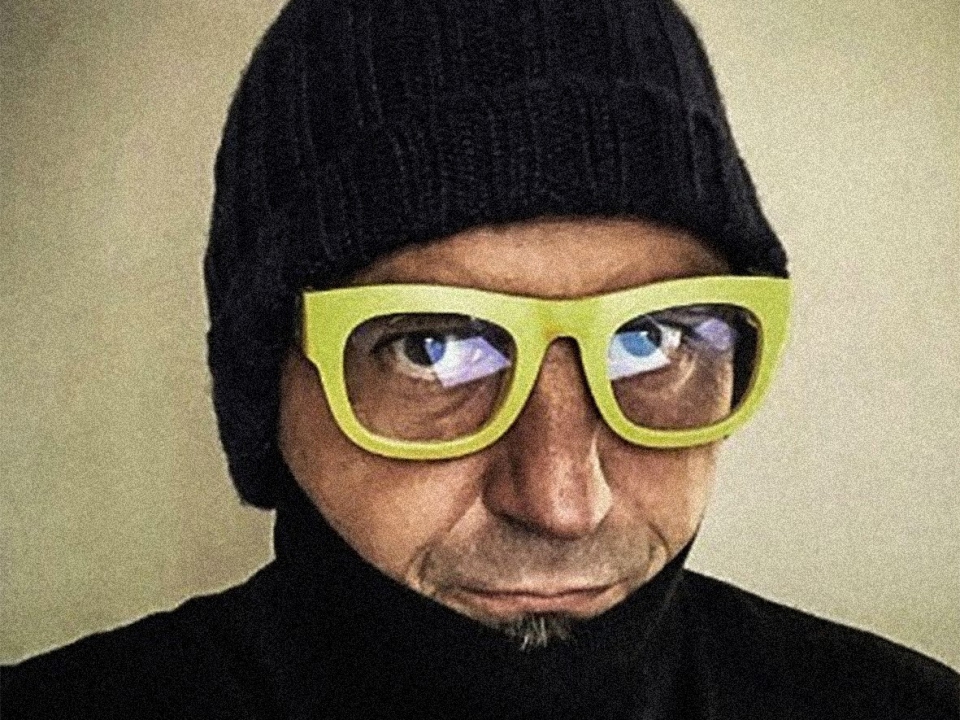 István started his career at Ammirati Puris Lintas as an Art Director. Later he worked at Saatchi & Saatchi, DDB and he was Executive Creative Director at JWT. After this, he set up the independent ad agency White Rabbit Budapest with his partners where he has been working for more than ten years.

He is member of D&AD, The One Club, Art Directors Club, Creative Circle and The International Academy of Digital Arts and Sciences.

He is an examiner at VISART Academy Of Arts.

When he is not making ads, he likes to listen to his collection of vinyl records, take care of his exotic houseplants or count clouds. He happily opens a bottle of good wine to accompany any of these activities.

[TALK] Purpose, or not purpose, that is the question.

Sustainable capitalism? Or a NWO? Saving the planet? Or destroy it completely? Strong statements? Or empty phrases? Big results? Or big mouths? These are the toughest questions of our industry that we got to answer very soon.