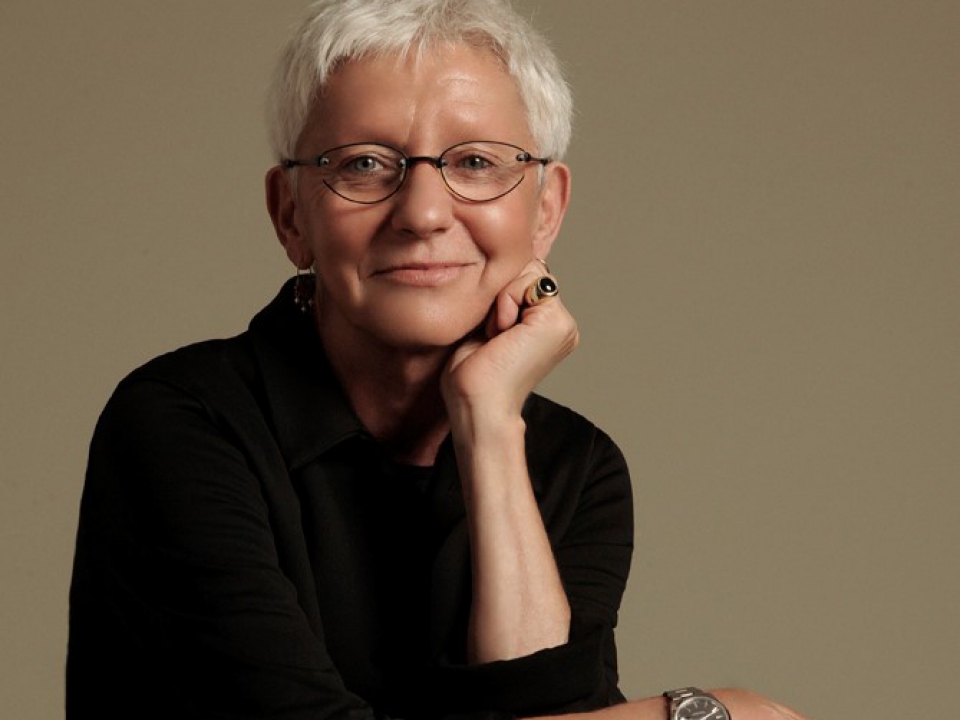 Milka started her career by joining a group of directors with RAI (Italian State Television) as a screen-writer.

After a few years she accepted a job offer as a copywriter in advertising. She reaped her experience by working for international networks, such as JWT and Benton & Bowles. In 1979, she started to work with McCann Erickson as a senior copywriter, then as Executive Creative Director and then in her past role.

Milka was responsible for many projects on a global level for multinationals such as L’Oreal.

She was a member of McCann Worldgroup Management Board.

Retires since 2012, Milka is still working on pro bono projects and acting as a creative advisor for some important groups.