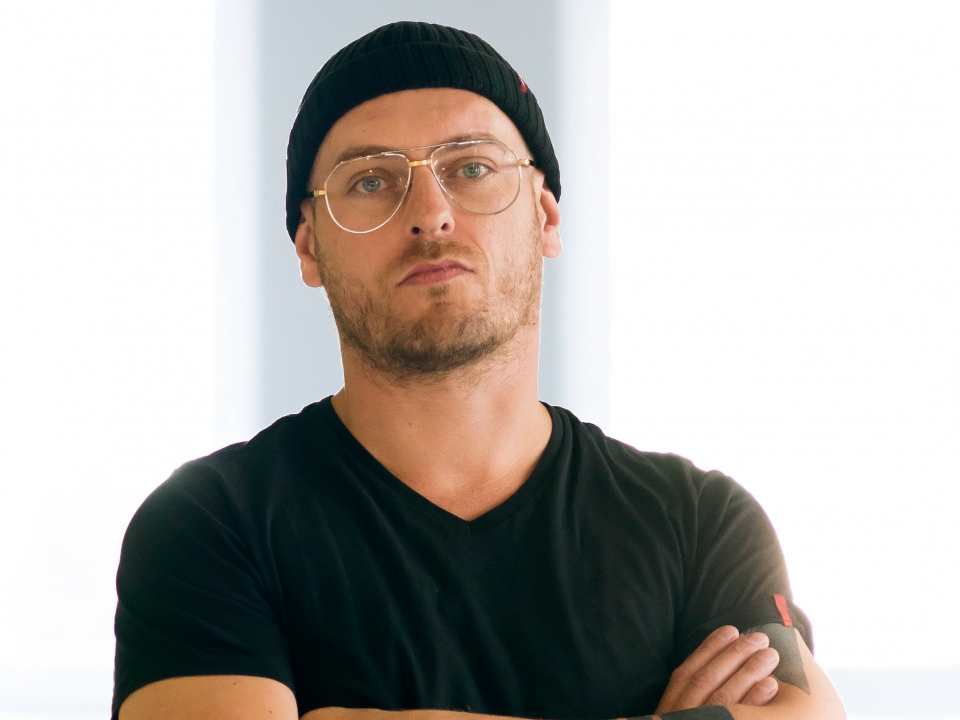 Bartek Klimaszewski always wanted to be a car journalist. He ended up as a copywriter. His advertising career started 15 years ago. At the age of 26 he arrived at DDB Warsaw for his internship. Fired from his first real job at LOWE after a month. For the next decade he worked for Ogilvy, Y&R and again Ogilvy. At the beginning of 2014 he moved to K2, Poland’s largest independent digital agency. Bartek says: “It was like being an intern again. But far better paid.”