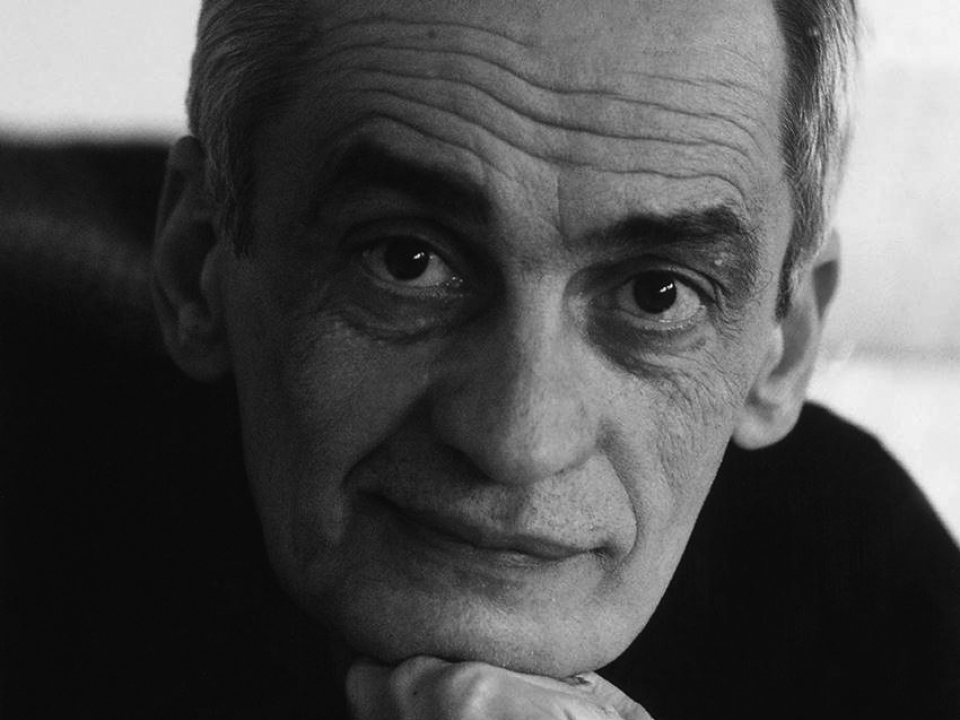 Dragan Sakan was the legend of New Europe’s advertising. It was not only his job, but his life. He has arrived in his shorts, and became the best known ad man of the South-Eastern Europe. His agency has been the agency of the year, he struggled through some difficult partnerships and other tough times, but he has always come back stronger. Piran’s Ideas Campus, Pretty Woman and New Blondy were the last cherries on the big cake of his successful career. More than anyone he marked the pioneer’s time of advertising industry he belonged to. And he left, when he achieved all that is possible in this space.